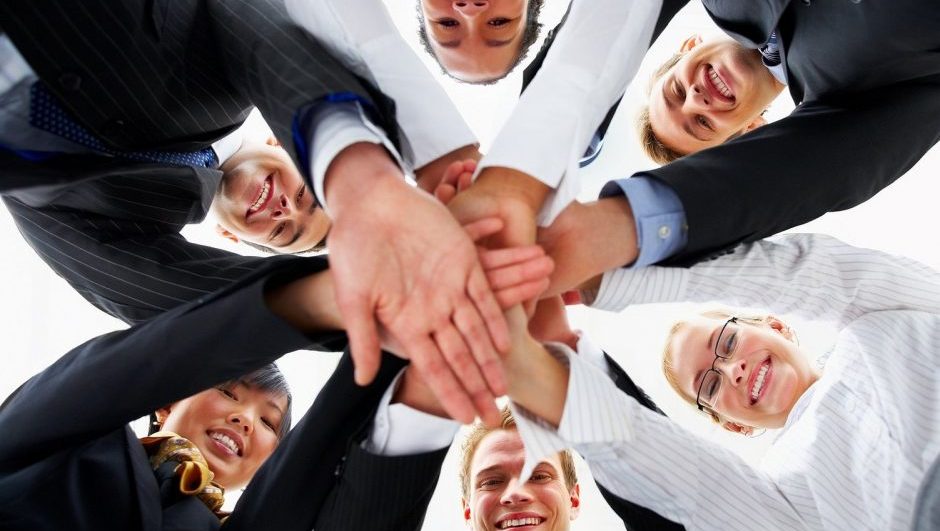 Sales teams often mimic the bell curves we remember so dearly from our days of high school. A small number of people stand above the rest, some lag behind, and the majority lie somewhere near the median. Unlike high school, however, the folks on the wrong side of the sales team bell curve have a material impact on the financial stability of the company.

A lot of sales leaders focus on rewarding the high performers so that they'll continue to produce, while letting the rest of the team drag behind before they either catch up or give up. The “fire fast” or “churn and burn” mentality is a staple in sales environments, especially in early stage startups where revenue determines whether or not the lights will be on tomorrow. But is this the best approach to building a great sales team?

During my first role ever as a sales manager we took the company from very minimal revenue to over $3 million in monthly recurring revenue in less than one year. This growth was driven almost entirely from building a culture of learning. As reps learned what worked and what didn’t, we were very intentional about spreading the good processes to the rest of the team and scrapping the rest. This formula has proved true in each sales team I’ve scaled since, all growing to eight figures or more in annual revenue.

This process, unbeknownst to me at the time, is what Chip and Dan Heath, authors of the book Switch: How to Change Things When Change Is Hard, call finding the bright spots. Their assertion is that when solving large, complicated problems that require significant change, you have to start with finding the bright spots, or things that are going well, in the situation and expand upon those.

This assertion is an apt analogy for building and scaling sales teams. Instead of letting the stars shine while the rest fall behind, there are bright spots to be gleaned from what the top performers are doing differently, and those bright spots can be taught and ingrained in the sales reps that aren’t performing as well. Here’s how to do it:

In order to find the bright spots in your best sales reps, you have to be measuring various things throughout the sales process. This data is what provides you with the deviation point where the best reps begin to shine and the rest fall behind. Every sales process involves different steps and stages, but in general, you should be measuring things like quantity of outbound emails or phone calls, the content or message of those emails and calls, response rates to emails and phone calls, conversion rates along each step in the sales process, and overall time to close

These measurements are what begin to paint the picture of what makes your best sales reps great. In sales, most things are teachable, so you can very likely elevate the rest of the team to levels at or near the top performers, which then continues to push the boundaries for success. Here are a few examples of where the things you measure might point to the bright spots where you can elevate the rest of the team.

This likely points to a bright spot in the content of Sales Rep B’s emails. By sitting down with Sales Rep B and understanding what they’re saying in their emails and why they think it’s working, you can then apply similar messaging to Sales Rep A’s emails.

This likely points to a bright spot in either the quality of Sales Rep A’s demos or in their ability to clearly ask for and move the prospect to the trial stage. By shadowing Sales Rep A’s demos you can learn why they are having more success, and train Sales Rep B to mimic their process.

This shows you a bright spot in Sales Rep A’s process is the ability to condense weeks of emails into a single phone call which saves both the rep and prospect time. You can teach this to Sales Rep B and help them get more comfortable on the phone, which will shorten their close time, and in turn increase their sales numbers.

Sales environments can be overly competitive and hostile when the sales team views each other as competition. But when you build and grow your sales team by finding and expanding upon the bright spots, you create an inclusive culture that is centered on camaraderie, learning, and growth. The mindset shifts from me to we and everyone benefits.

Some leaders might fear that this approach will kill the competitive nature that drives sales achievements, but I’ve found the opposite to be true. When you shift the culture to one of continual learning and individual as well as team growth, the competitive spirit is still there. It just moves inward. People begin to compete with themselves while helping the rest of their team do the same. Wins become things that the entire team celebrates, not just an individual and their manager.

Finding the Bright Spots: How to Elevate Your Entire Sales Team appeared first on Galvanize.