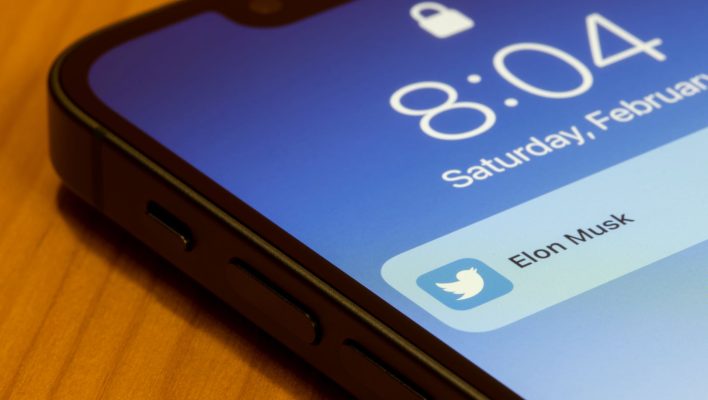 The Elon Musk-Twitter saga just got even more interesting, as the world's richest man has made a cash offer to outright buy the popular social media platform for $43 billion.

Recently, Elon Musk has set his sights on Twitter, criticizing the platform on his account, becoming one of the leading shareholders, and turning down a board seat in a matter of weeks.

Now, it's all come to a head with this massive cash offer that could seriously shake up the social media landscape. Or it could all just be a big publicity stunt.

That's right, Elon Musk, CEO of SpaceX, Tesla, and the Boring Company, has put in a cash offer of $43 billion to buy Twitter. The offer — which puts shares at $54.20 — represents a 38% premium to Twitter's close earlier this month, making it an understandably enticing offer for the board.

As for why Musk is interested in Twitter, he made it as clear as possible in a letter to the board:

“Since making my investment, I now realize the company will neither thrive nor serve this societal imperative in its current form. Twitter needs to be transformed as a private company.”

Musk obviously has a flare for the dramatic, but he sounds pretty serious about this offer, stating to the board that this was his “best and final offer,” noting that he would reconsider his nearly $3 billion investment.

So, what is Elon Musk's beef with Twitter in the first place? In so many words, he doesn't like that it isn't completely “free” when it comes to speech. On more than one occasion, Musk has described himself as a “free speech absolutist” and has noted his opposition to tech companies like Facebook and Twitter censoring the views of its users.

“I invested in Twitter as I believe in its potential to be the platform for free speech around the globe, and I believe free speech is a societal imperative for a functioning democracy,” said Musk in a letter sent to Twitter chairman Bret Taylor. “Twitter has extraordinary potential. I will unlock it.”

The problem is that these platforms have previously been committed to free speech in a meaningful way, and it led to some pretty dramatic consequences, like the January 6th attack on the Capitol. Even worse, free speech-focused platforms like Parler have popped up since then, with most of them becoming riddled with racism and hate speech essentially from day one.

Even with Twitter's waning growth numbers, it doesn't sound like Musk has a sound gameplan for turning things around. And as many asked of the Washington Post, how does the richest man in the world purchasing a platform make it any freer?

Your guess is as good as ours, but there's definitely a chance that Musk isn't actually interested in controlling one of the world's most popular social media companies.

For one, Musk all but admits that he does not have the liquidity to buy Twitter, and that he'd have to sell stocks of Tesla to do so. He's already proven he's happy to do that obviously, having sold $1 billion in shares at the end of last year, but that doesn't mean he's looking to lower his stake in the automobile company even more just to buy Twitter.

Moreso, Twitter saw a rise in price after the news of Musk's investment and pulling out that money now would net him quite a bit of coin, as long as he had a viable reason to do so, like not being allowed to buy the company.

All this to say that the specifics surrounding this offer are complex to say the least and questionable to the say the most. Twitter is holding a meeting with employees to discuss Musk's offer, so only time will tell if this offer sees the light of day.