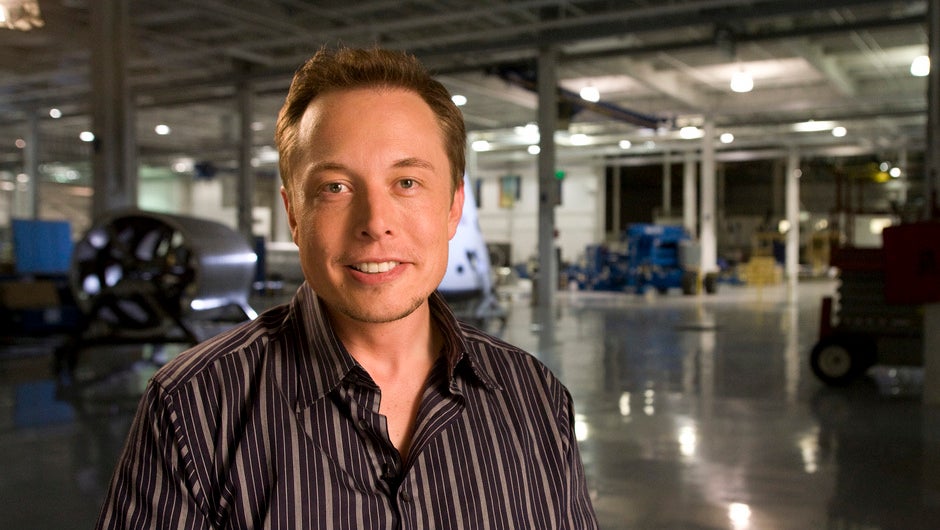 On more than one occasion, Elon Musk has been lorded as the real world Iron Man. With more futuristic endeavors under his care than the writer for the Jetsons, Musk has shown the world that sustainability, artificial intelligence, and space travel are not sci-fi pipe dreams; they're a real possibility. Between Tesla, SpaceX, and hopefully The Boring Company, his many accomplishments are only overshadowed by his unflinching potential.

With all these accomplishments under his belt, it's no wonder Elon Musk is so prone to memorable quotes. From the future of self-driving cars to his desire to change the world, Musk has been quoted on more stages than you can count, which is why they wrote a book about it.

Rocket Man: Elon Musk In His Own Words is a new book that will hit shelves on February 14th. The book chronicles a wide range of Elon Musk quotes that have inspired an entire generation to work hard and innovate often. We were lucky enough to receive a few quotes before the release so you can get your Elon Musk fix. Check out a few of the quotes below and preorder the book today!

“I do think it’s worth thinking about whether what you’re doing is going to result in disruptive change or not. If it’s just incremental, it’s unlikely to be something major. It’s got to be something that’s substantially better than what’s gone on before.”

The Magic of Tech

“If you go back a few hundred years, what we take for granted today would seem like magic—being able to talk to people over long distances, to transmit images, flying, accessing vast amounts of data like an oracle. . . . So engineering is, for all intents and purposes, magic, and who wouldn’t want to be a magician?”

“Certainly, in the beginning, when I told people I was trying to create a rocket company, they thought I was crazy. That seemed like a very improbable thing. And I agreed with them—I think it was improbable. But sometimes the improbable happens.”

“What a lot of people don’t appreciate is that technology does not automatically improve. It only improves if a lot of really strong engineering talent is applied to the problem. . . . There are many examples in history where civilizations have reached a certain technology level and then have fallen well below that and then recovered only millennia later.”

“We don’t think too much about what competitors are doing because I think it’s important to be focused on making the best possible products. It’s maybe analogous to what they say about if you’re in a race: don’t worry about what the other runners are doing—just run.”

“We’re already a cyborg. You have a digital version of yourself or partial version of yourself online in the form of your e-mails and your social media and all the things that you do. And you have, basically, superpowers with your computer and your phone and the applications that are there. You have more power than the president of the United States had 20 years ago. You can answer any question; you can videoconference with anyone anywhere; you can send a message to millions of people instantly. You just do incredible things.”

“Our goal when we created Tesla a decade ago was the same as it is today: to accelerate the advent of sustainable transport by bringing compelling mass market electric cars to market as soon as possible. If we could have done that with our first product, we would have, but that was simply impossible to achieve for a startup company that had never built a car and that had one technology iteration and no economies of scale. Our first product was going to be expensive no matter what it looked like, so we decided to build a sports car, as that seemed like it had the best chance of being competitive with its gasoline alternatives.”

“The goal of SpaceX is to revolutionize space travel. The long-term goal is to establish Mars as a self-sustaining civilization as well as to just kind of have a more exciting future.”

“I’m not saying we’ll do it [become multi-planetary], to be sure. The odds are we won’t succeed. But if something is important enough, then you should do it anyway.”

The Pace of Innovation

“I’m a big believer in: don’t ask investors to invest their money if you’re not prepared to invest your money. I really believe in the opposite philosophy of other people’s money. It just doesn’t seem right to me that if you ask other people to invest that you shouldn’t also invest. . . . I’d rather lose my money than any of my friends’ money or investors’ money.”