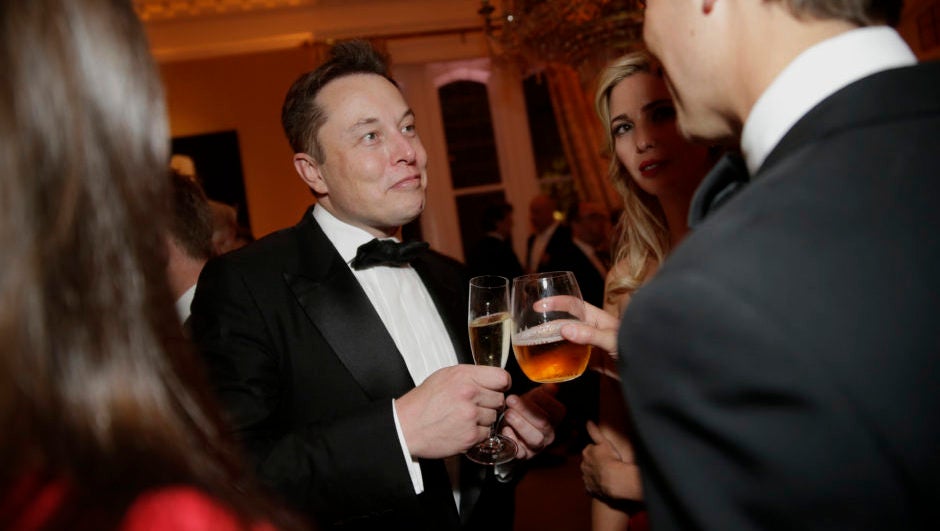 While 2016 has been rough for celebrity deaths, it has been pretty great for Elon Musk. Between Tesla's impressive self-driving technology, SpaceX's lofty aspirations, and South Park's barely insulting rendition of the innovator, Elon Musk is having a good year. And as 2016 comes to a close, it's important to realize just how much this man has accomplished in 365 days.

Fortunately, you don't have to do all the legwork on your own. We're such big fans of Elon Musk at Tech.Co that we've picked through his many accomplishments and found our top 10. And of course, we've brought them to you via Musk's favorite means of public communication: Twitter.

Perhaps one of the most interesting tech announcements of the year, Musk informed the public that his sustainable future goals are more lofty than anyone thought. He plans to develop roofs that are made out of texture glass that can accumulate enough solar power to keep your entire house lit up through the night.

In addition to the solar roof announcement, Musk made environmentalists weep for joy by revealing an update to the Powerwall, Powerwall 2.0, allowing for twice as much energy to be stored at a much more affordable price.

Solar roof plus Powerwall 2.0 launch event will be webcast live on https://t.co/46TXqRrsdr at 5:30pm PDT tomorrow

It's no secret that one of Musk's biggest accomplishments is Tesla, a company developing self-driving, electric casr that could change the transportation industry forever. And in 2016, he was able to improve the auto-pilot function so much so that the car is currently making news for being able to avoid car accidents… from two cars away.

It's no secret that Musk's SpaceX aspirations involved getting the human race to Mars. But in 2016, he took this commitment to a whole new level, insisting that living on Mars is less of a science fiction dream and more of a futuristic reality.

A Million Humans Could Live on Mars By the 2060s https://t.co/d0nlk1xfOl via @NatGeo

Hyperloop technology has been deemed one of the most revolutionary attempts at disrupting the transportation industry in years. And while many are trying to burst through the market, critics continue to insist it's impossible. Not if Elon has anything to say about it.

According to experts, Hyperloop is both obvious and impossible. Maybe pick one or the other? https://t.co/JkRWd0lFS8

The presidential election did a lot to divide people on a wide range of issues. But even Donald Trump understands that Elon Musk is an invaluable mind in any regard, which is why he added him to the Strategic and Policy Forum along with Travis Kalanick, the CEO of Uber and Indra Nooyi, the CEO of Pepsi.

The Boring Company Takes on Traffic

Being an entrepreneur comes with a certain level of eccentricity. But sometimes, you just have to get stuff done. Musk vowed to solve the traffic problem in this country by simply digging tunnels underground. The name of the company that will take on this endeavor is… well, it's not as exciting as SpaceX or Tesla, that's for sure.

Traffic is driving me nuts. Am going to build a tunnel boring machine and just start digging…

It shall be called "The Boring Company"

Success is a long and arduous process. Before you can succeed, you need to fail spectacularly. Fortunately, that's exactly what Musk did in September with a Falcon 9 launch that was anything but successful. The rocket exploded on the launch pad, opening the door to a whole new approach to the process.

Still working on the Falcon fireball investigation. Turning out to be the most difficult and complex failure we have ever had in 14 years.

Yes, South Park drew in an Elon Musk character in 2014. However, Musk became a “regular character” this season as Cartman attempted to leave planet Earth and head for Mars via SpaceX. While the show is infamously irreverent, Musk was portrayed in a surprisingly positive light. At least, compared to Barbara Streisand, that is.

Kinda trippy seeing myself on @SouthPark. I've watched the show ever since the J vs SC short. Brian Boitano! 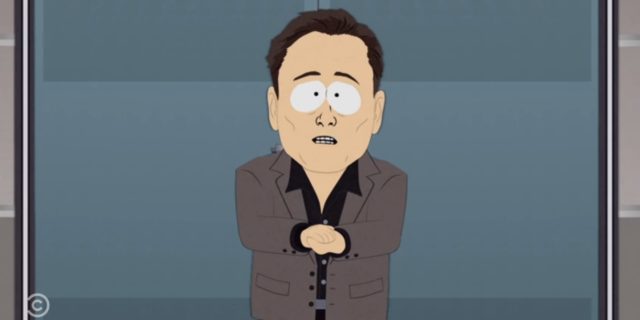