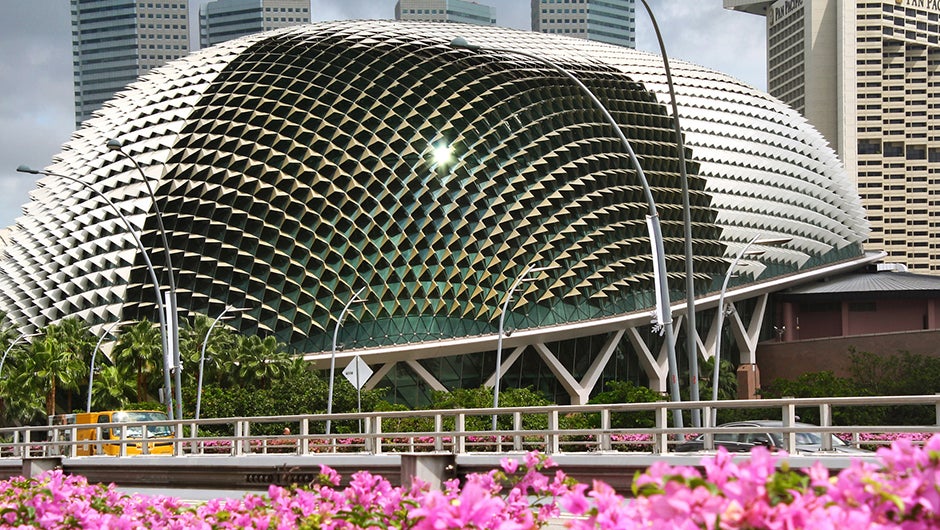 As concepts such as biomimicry and generative design become more popular, technology’s advancement increasingly mirrors nature’s evolutionary cycle. Looking at the inherent approach to design, computing power and cloud technologies now allow for solutions to be created through adaptations based around a problem, trying a number of different attempts to achieve a solution, rather than following a linear development path. This generative design-style approach mimics the evolutionary process, which goes through many life cycle changes, with the most successful advancing to the next stage of development.

In many cases, technology is directly adapting processes from nature itself to help solve modern-day human problems, a process also known as biomimicry: 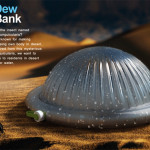 One surprising example of technology borrowing from nature is in the development of the Dew Bank bottle, a cap-like innovation which mimics the behavior of the onymacris unguicularis, a Namibian beetle which collects water condensation from the night air to drink. This unique capability is the product of the evolutionary fusion of the beetle’s wing compartments (this beetle cannot fly) to collect dew and condensation from cool air. Mimicking the shape and angle of the beetle, the Dew Bank bottle works by collecting and trapping condensation for drinking water the next day. It's designed to have a glass of drinkable water ready by morning even in the most arid climates. 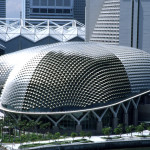 Another example of life and technology mimicking nature is how Singapore's Esplanade Theaters were designed with a glass skin exterior inspired by the national fruit, the durian. ArchNewsNow.com describes the inherent functional purpose of this award-winning and now iconic design, stating:

Because the sun’s position and movement is constant year round, the architects devised a fixed cladding system consisting of a glazed steel space frame with triangular aluminum sun shields. The shields are set to be more open or closed, depending on the angle the sun hits them, so the glass facades are protected from direct sunlight without limiting the views.

Such a design would have been unattainable in the past, but modern architecture's technological drift clearly shows through the use of repetitive geometric patterns to produce beautiful and functional works of art. 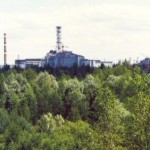 In another example of technology inspired by nature, an Albert Einstein College of Medicine (AEC) researcher working on the problem of environmental damage in Chernobyl found a way to offset the damage caused by radiation taking advantage of natural evolutionary processes. It was discovered that certain types of autotrophic fungi had adapted to the high-radiation environment, and that by accelerating these species' growth, the negative effects of radioactive damage could be reversed.

Today an increasing number of emerging technologies are drawing inspiration from the natural world, either in how they are designed, or in how they mimic processes used by natural organisms. The result is a fusion of technology and nature showing us a world we never thought possible.