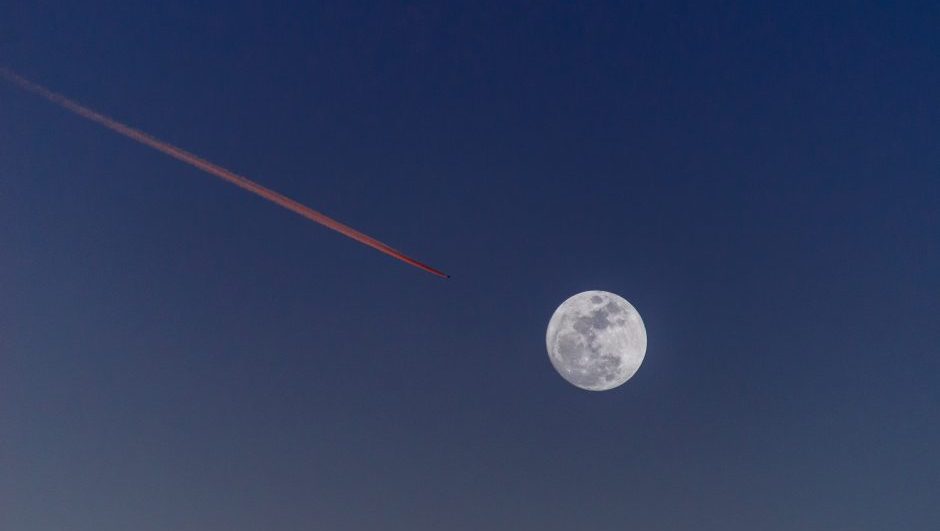 In 1969, man walked on the Moon. Since then, we haven't done much. Sure, man made a few return trip and has viewed a lot further into the universe than ever expected. But as far as space travel is concerned, there hasn't been much progress. However, in recent years, entrepreneurs of all shapes and sizes have decided that NASA isn't the only one that gets to reach for the stars. And they have completely changed the way we think about outer space.

Whether they're starting a commercial airline for space or reinventing the rocket, these entrepreneurs have forever altered the future of space travel. They're contributions to the field will make leaving our atmosphere as simple as buying a ticket. Sure, it'll be a really expensive ticket, but we'll cross that bridge when we come to it.

If you want to learn about some of the most innovative minds in the space travel discussion, check out these four entrepreneurs:

Obviously, the founder of SpaceX is first on this list. Before Musk, space travel used to be an overwhelmingly expensive endeavor that required you to shoot millions of dollars worth of equipment into space without any hopes of getting back. Now, thanks to Musk's revolutionary self-landing rocket, NASA and anyone else that wants to leave our atmosphere can do so without spending too much money. Granted, it's still incredibly expensive, but it's a little bit less so thanks to this man.

In the past, the only hope everyday citizens had of traveling to the Moon was becoming an astronaut. And if you struggled with math and hate enclosed spaces, that wasn't really an option. But thanks to Richard Branson and his company, Virgin Galactic, going to the Moon could soon be as easier as booking a flight to Australia.

The British philanthropist isn't the only way trying to make space travel a regular occurrence. Jeff Bezos and his company Blue Origin are also in pursuit of affordable space travel. And if the space race wasn't heating up enough already, Bezos has locked down his first paying customer for a trip, a huge milestone for the company considering it was almost entirely funded by the CEO of Amazon.

While some entrepreneurs strive to send people into space, Naveen Jain and his company Moon Express hope to be the first private company to set foot on the Moon. As the first private entity to be given permission to take to the stars, Jain has taken a huge step towards combining space travel and business. As part of the Google Lunar XPRIZE competition, Moon Express is competing with a number of other companies to make it to the Moon before the deadline.