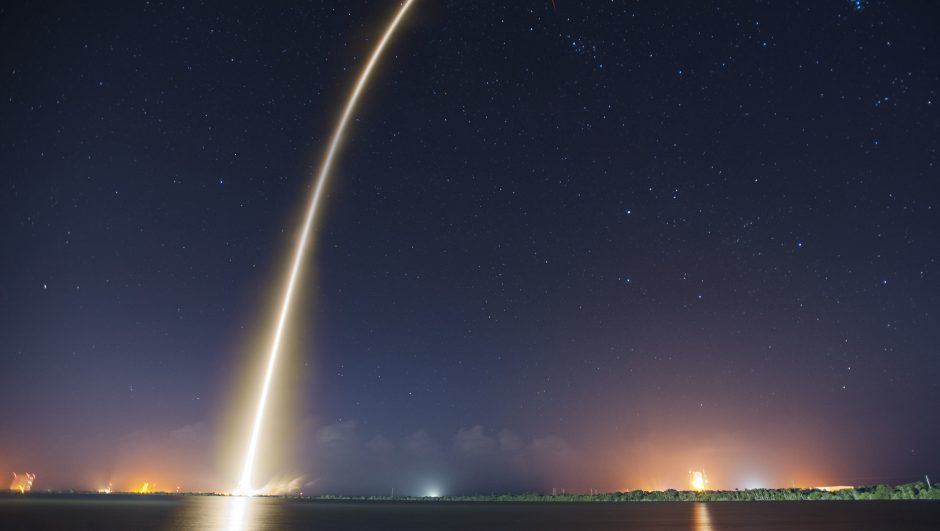 After NASA’s discovery of seven Earth-size planets orbiting around a single star, we've all been reinvigorated with extra terrestrial excitement. One of these planets might have life on it, or at the very least be suitable for life, and that’s truly a crazy next step as we make sense of the universe around us.

It comes at a good time, because NASA has announced their iTech Cycle 2, a challenge to innovators of any stripe to come up with a solution or an idea that NASA can use to further their quest in space exploration.

The initiative is open to small and large businesses, universities, non-profits, U.S. Government organizations and individual inventors. All they have to do is submit is a five-page white paper with their eureka moment written down.

The iTech Cycle 2 is focusing on five key areas: Autonomy, Big Data—Data Mining and Machine Learning, Medical Systems and Operations, Radiation Protection and Mitigation, and X-Factor Innovations—any solution out of the box that NASA hadn’t taken into account.

The submissions will be reviewed by a panel of experts and whittled down to ten finalists based on relevance to the proposed topics and potential impact on them. The finalists will then present their ideas to NASA’s chief technologists, space industry leaders and potential investors at the 2017 NASA iTech Forum taking place at NASA’s Langley Research Center July 10-14.

The finalists of last year's initiative were Aequor, Liberty Biosecurity, and InnaMed. InnaMed was actually discovered by NASA at the Tech.Co Startup of the Year competition. The iTech Cycle 2 will be open for submissions from February 23 to April 7 to U.S. citizens and permanent residents. NASA will not claim any intellectual property rights for a submitted idea.

Let's all give a cheer for these groundbreaking innovators. After all, it's one of the only things for which we can come together as a planet.