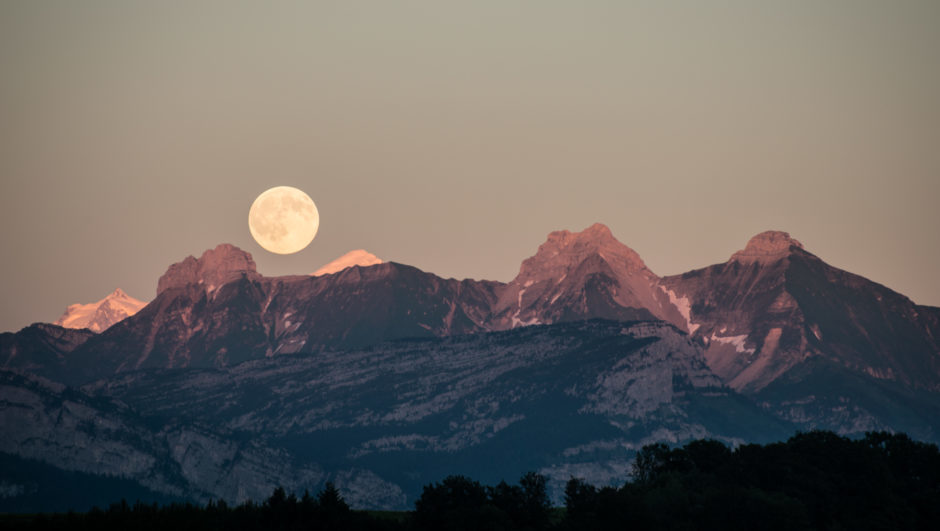 Decades ago, going to the moon was the dream destination of every government on the planet. But after a few Star Wars movies and too many glow-in-the-dark ceiling decorations, the world fell out of the love this planet's closest celestial body. Fortunately, a number of companies have taken up the mantel of space explorers and will become the first private enterprises to reach the moon. That is, if they do it before Google's deadline.

If you haven't heard, the Google Lunar XPRIZE competition has pitted five international companies against each other in hopes of spurring a space race that will yield some positive business endeavors. Check out the companies below:

This non-profit organization has secured a position on a SpaceX Falcon 9 rocket. Their goal is to make an educational impact and to create an “Apollo Effect” for the next generation in Israel.

Team member Interorbital Systems will serve as the launch provider, using a NEPTUNE 8 rocket to carry a lunar lander and rover to the surface of the Moon. Synergy Moon is made of up individuals from over 15 countries, with a mission to make manned orbital travel, personal satellite launches and Solar System exploration cost effective and accessible.

This company signed a commercial launch contract aboard the Indian Space Research Organization’s Polar Satellite Launch Vehicle (PSLV). TeamIndus’ spacecraft is designed to nestle inside the nosecone of the PSLV and will launch from the Satish Dhawan Space Centre in Sriharikota.

This company signed a rideshare agreement to have TeamIndus carry its four-wheeled rover to the Moon. Hakuto’s ultimate target is to explore holes that are thought to be caves or ‘skylights’ into underlying lava tubes, for the first time in history, which could lead to important scientific discoveries and possibly identifying long-term habitats to shield humans from the Moon’s hostile environment.

This company signed a multi-mission launch contract with Rocket Lab USA for three lunar missions by 2020. Their directive is to open up the Moon’s vast resources for humanity and establish new avenues for commercial space activities beyond Earth orbit.

Check out a fireside chat with Naveen Jain, founder of Moon Express, that took place at Tech.Co's annual conference, Innovate! and Celebrate.

Naveen Jain, founder and CEO of Moon Express at Innovate! and …