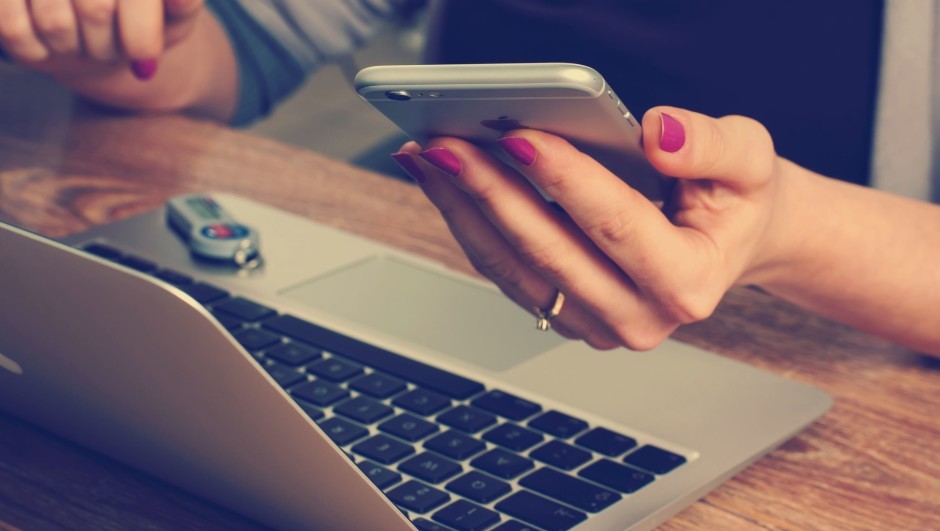 Mobile payment apps haven't taken off quite as well as their creators have predicted, but that could be because they aren't being marketed to the right audience. Entrepreneurs, in particular, can benefit largely from these apps – they just need to realize that they do indeed have their benefits.

Mobile payment apps such as Square, Apple Pay, Samsung Pay, Google Wallet, and Android Pay have been on the market for quite some time, yet they haven't been making as many waves with consumers as creators initially hoped. These apps utilize technology to allow users to purchase just about anything by simply touching their smartphones to a credit-card reader, allowing their wallets to stay in a pocket or purse.

Yet, despite their best intentions, mass production numbers have been discouraging – as of October 2015, only 16.6 percent of iPhone 6 and iPhone 6 Plus users had even tried Apple Pay. The numbers are more grim for Samsung Pay and Android Pay – only 1 percent of Android Pay users and 4 percent of Samsung Pay users used the app for at least two transactions a month.

Despite these grim numbers, there's still hope to utilizing the untapped potential for these mobile payment apps. Particularly with entrepreneurs and non-traditional employees.

So what's the big deal with these apps anyway? Well, for entrepreneurs and non-traditional employees, they have the potential to reimagine how we view monetary transactions.

We've already seen a shift in this – sites like Cash.me, PayPal, and Venmo have already tapped into the free-flow of payment and flexible billing. Mobile payment apps, by extension, tap into similar fields. For those who find themselves on-the-go and want to bring their payment methods to the cutting edge along with their business.

Sure there are issues to work out when it comes to consistency across-the-board with retailers and restaurants with allowing these apps to be authorized as recognized payment options. But with the way industries are shifting towards incorporating more tech-led innovations to transform how business is conducted, mobile payment apps may be a vital part of our future – regardless on whether we embrace them now or later.

So what could help these mobile payment apps stay afloat in the current market? It's in their best interest to tap into the entrepreneurial market – utilizing the ease and flexibility of this payment model for a specific set of the public will help in reshaping its value to consumers. And that's always a step in the right direction.