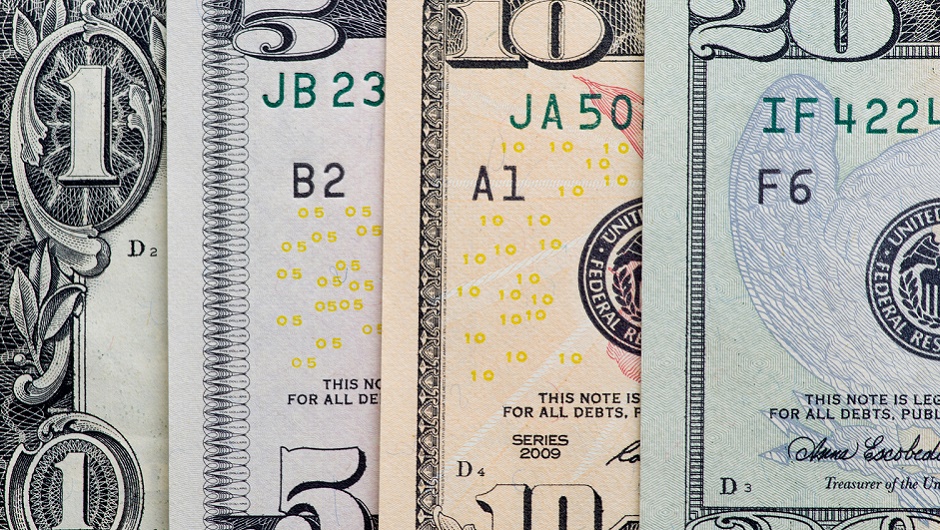 There has been lots of talk about Samsung Pay (similar to Apple Pay and Android Pay) since it was first announced in March. In September the NFC-based payment service launched in South Korea and saw over $30 million in transactions in its first month. Of the South Korea launch, Injong Rhee, executive vice president of Samsung Electronics and global head of Samsung Pay had these remarks in a press release.

“Although the details on Samsung Pay usage are constantly being updated, the response we’ve received so far has been beyond our expectations. We knew Samsung Pay would be a game-changer in the mobile payments industry and now with the user data, we are seeing the greater impact it is having on consumer behavior and on the lifestyle of our customers.”

The service will now be available in the US to those with Samsung phones (obviously). While Samsung Pay is similar to its competitors, it offers another option in addition to NFC payment. Back in May, Samsung acquired LoopPay, a Massachusetts startup that invented and patented a unique technology called Magnetic Secure Transmission. This technology turns payment terminals where you would normally swipe a credit card into contactless card readers.  So while Apple Pay and Android Pay are somewhat limited in the places they can be used, a Samsung Pay-enabled phone can be used pretty much anywhere there is a credit card swiper.

As illustrated above, payments are made by simply swiping up, scanning your fingerprint, then hovering over the card reader to pay. In order to use Samsung Pay, phone owners will first have to download an over-the-air software update, which will vary by provider. Additionally, the technology is only available for the Galaxy S6, S6 edge, S6 edge+ and Note5.

Samsung Pay may offer a unique technological advantage, but they still lag behind when it comes to financial partners. So far they have partnered with American Express, Visa and MasterCard, as well as Bank of America, Citi, and U.S. Bank. However both Android Pay and Apple Pay have partnerships with larger numbers of US banks and credit unions including Capital One, Navy Federal Credit Union, PNC, Regions, USAA and Wells Fargo.

Samsung has said that they will also be launching Samsung Pay in China, Spain, and the U.K. in the near future, but no further details have been offered.