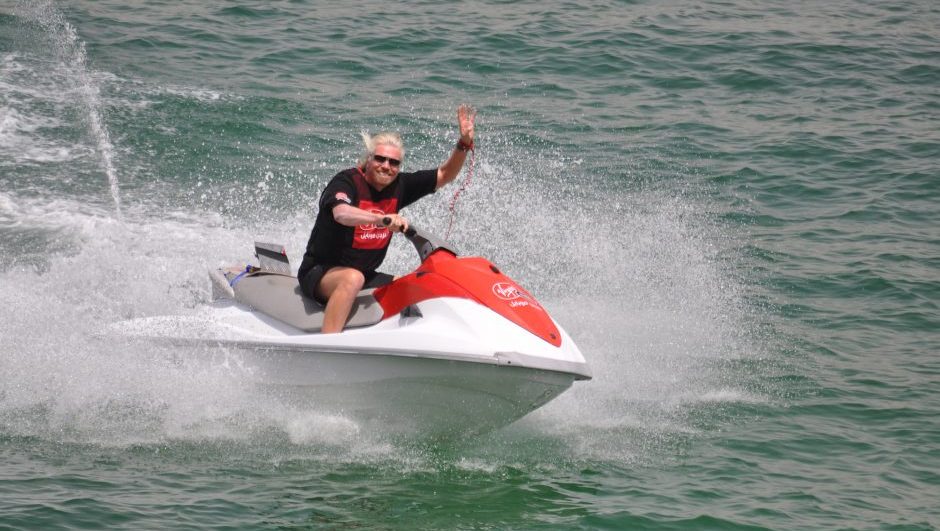 Work life balance is a controversial concept. This is in part because combining work and leisure can result in the blurring of the line that separates both. Does it mean extending a business trip to sneak in personal time? Or does it mean accommodating professional responsibilities while you are taking a break?

Work life balance is notably a sensitive issue among startups where the culture rewards those who move fast. One person taking a sick day can affect the work of an entire team, primarily because there are so few individuals making things happen in a lean company. The technology sector makes up for it by allowing employees to work at home. The rise of powerful devices and improvement of internet speeds also support this trend. So there’s that blurring of lines again.

Still, Americans are notorious for not using all of their paid leaves. The U.S. Travel Association found that they fail to use nearly five vacation days a year. One study put the liability of unused days off for businesses at $224 billion. Seasoned entrepreneurs have something to say about this phenomenon. We should know better than not to heed their words.

Overall, work life balance is an important workplace factor for the employees and employers of the world to embrace and accept. Don't believe us? Just ask some of the brightest minds to grace the planet Earth:

“Put time aside to just be,” said Richard Branson, entrepreneur and founder of Virgin Group

Sir Branson does not discount the benefits of busy-ness. In fact, he credits agility and on-the-spot thinking to doing thorough work, especially one that you love. He credits passion for keeping him on his toes and helping him stay positive during tough times. At 67, he still gets involved in early-stage businesses.

However, he also cautions entrepreneurs about the danger of not knowing when to stop. “Don’t be doing all the time — put time aside to just be. All work and no play is a sure fire path to fatigue,” Branson adds. 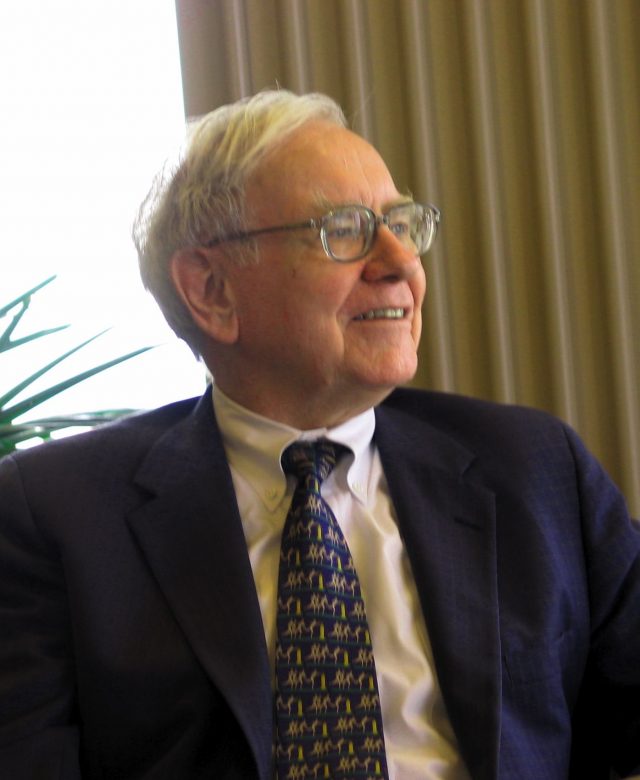 The full quote goes: “You’ve got to keep control of your time, and you can’t unless you say no. You can’t let people set your agenda in life.” Buffett is most protective of his time. He removes clutter from his schedule in order to focus on his strengths and passions. His diary is almost blank, as opposed to the very detailed diary of his friend and fellow multibillionaire Bill Gates.

The successful investor is known for taking on an absorbing hobby, playing the ukulele. He sometimes performs in front of audiences. He also plays online bridge to keep his mind sharp, sometimes with Gates.

“Vacation will kill you,” said Elon Musk, CEO of Tesla, SpaceX, and Neuralink 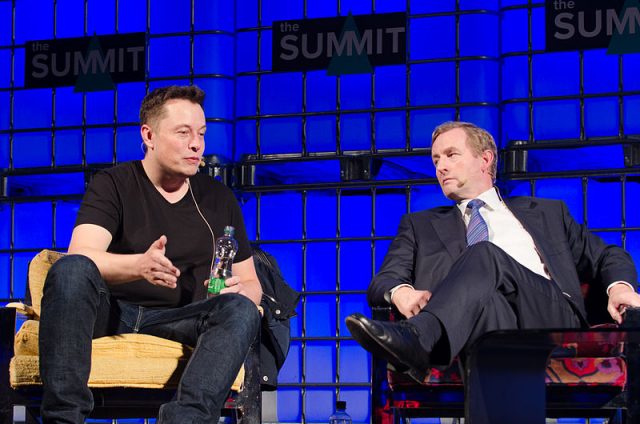 Not all entrepreneurs agree however. This quote is just one of the bizarre comments made by Elon Musk, who has a reputation for working 100 hours a week. However, to put it in context, he said that that’s his lesson for taking a vacation after getting infected by malaria while spending a holiday in Africa.

Further, Musk once admitted that he could be with his children while working at the same time. Though he added that it was reserved for those times his five kids did not need direct interaction. Dubbed as the real-life Iron Man, Musk exhibits deviant thinking, but there are also pieces of evidence that show he’s spending time outside his companies and going on holidays with family and friends.