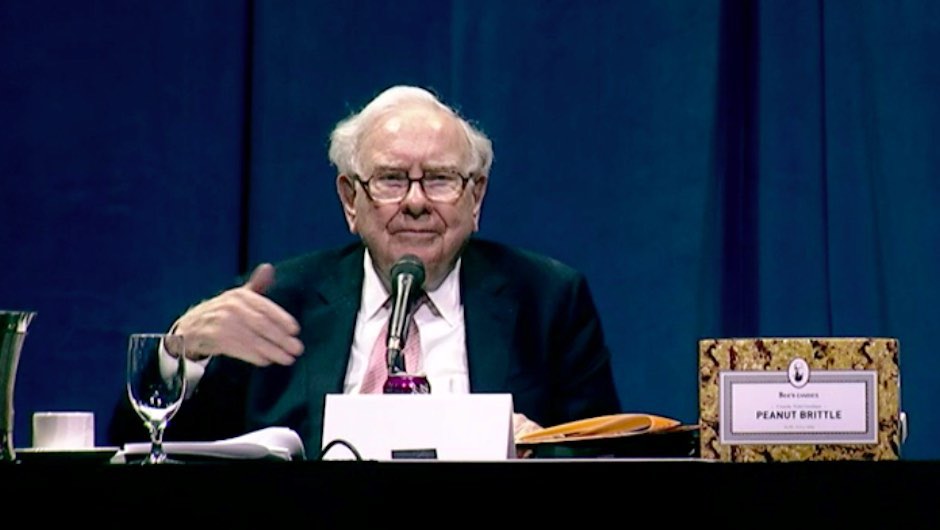 Warren Buffett shared his thoughts at the Berkshire Hathaway's annual shareholders' meeting on Saturday when he shared that he sees cyber attacks as a bigger threat to humanity than nuclear weapons. The annual meeting was livestreamed by Yahoo for only the second time in history.

“I don't know that much about cyber, but I do think that's the number one problem with mankind,” said Buffett at the meeting.

While this is not a new belief it does validate cybersecurity as an area that there might be opportunity.

“I'm very pessimistic on weapons of mass destruction generally although I don't think that nuclear probably is quite as likely as either primarily biological and maybe cyber,” he said.

Of course, whether we see a cyber, biological, or nuclear attack we'll all have more to worry about than the price of Berkshire Hathaway stock but it's good to know what keeps Buffett up at night.

“I would certainly think they [artificial intelligence] would result in significantly less employment in certain areas, but that’s good for society,” Warren Buffett said. “It may not be good for a given business.”