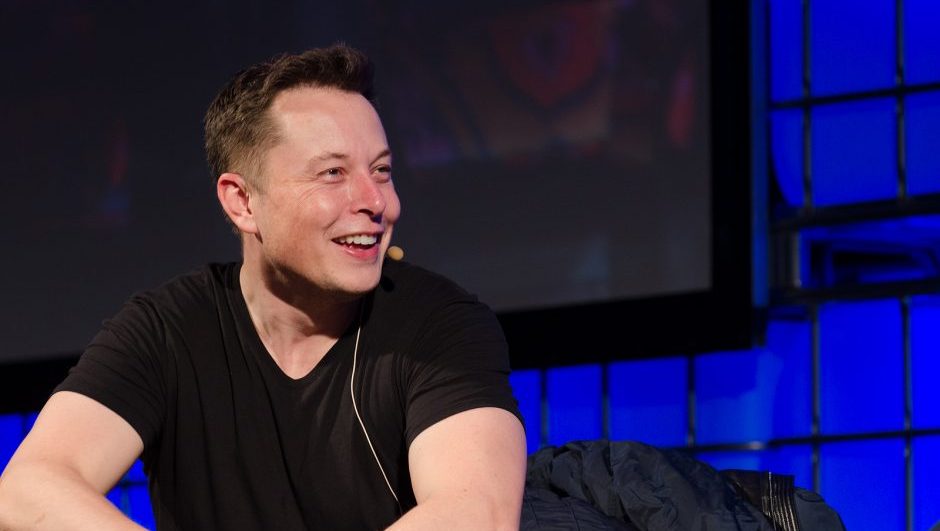 Elon Musk is undeniably the entrepreneur of the moment right now. Between Tesla and SpaceX alone, this innovative mogul has changed everything from space travel to transportation in a manner befitting a superhero. His revolutionary ideas and unparalleled drive could shape the future of industry in more ways than we can fully understand. And while you may be familiar with his self-landing rocket, his self-landing car, and his solar roof, Elon Musk isn't even close to finished.

That's right, in recent months, Musk has announced a bevy of exciting plans to change the way the world works, because apparently the phrase “you've done enough” means nothing to this titan of industry. Whether it's showing the world what artificial intelligence can do or demonstrating a moral code when it comes to his own tech, this man knows how to make an impact.

Take a look at some of Musk's innovations below and keep an eye out for him in the news. There's no doubt he'll be in it again soon:

The SpaceX team has been through an emotional roller coaster in recent years. With groundbreaking innovations paired with disastrous explosions, a win goes a long way with Elon Musk. That's why the successful landing of the Falcon 9 rocket was such a feather in his cap.

After launching to deliver almost 5,500 pounds of supplies to the International Space Station, the first stage rocket booster calmly and successfully came back to Earth without a scratch. It landed at SpaceX's Landing Zone 1 at Cape Canaveral Air Force Station, the historic pad where the Apollo and space shuttle missions launched.

The self-driving car has been the tech of the future for a few years now, with Elon Musk's company Tesla doing plenty to advance the agenda. And while automating personal transportation could potentially save millions of lives per year, semi trucks are just as much a part of the driving world as cars are. Fortunately, Musk has got it covered. 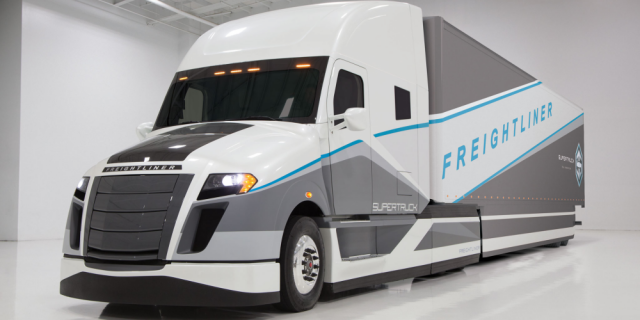 While the Model 3 continues to be the priority of Tesla, Musk has made it clear that the Tesla Semi will be part of the plan moving forward. Musk believes the new innovation will “deliver a substantial reduction in the cost of cargo transport, while increasing safety and making it really fun to operate.”

After news broke that a German man had sacrificed his Tesla in order to stop a car being driven by an unconscious person, Musk sprung into action. As soon as he found out about the incident, he promised to (and followed through on) providing repair costs for the man's vehicle. Being an innovator is one thing, but being a good person is impressive in its own right.

In appreciation, Tesla is providing all repair costs free of charge and expedited. https://t.co/D68HNJcCoQ