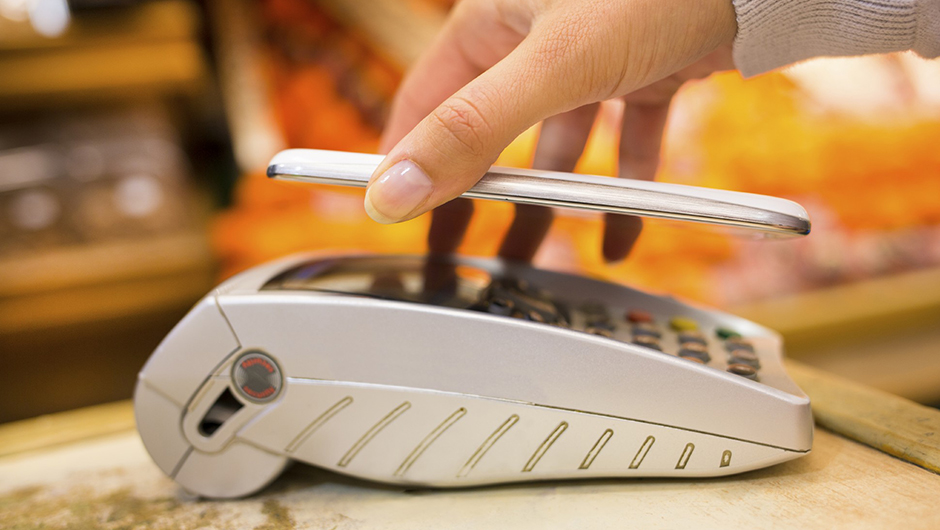 What security measures have you taken to protect your identity? Whatever measures you have taken, chances are, it is probably not enough. That is the sad reality of this present age, and likely, the age to come. The bad guys are getting smarter at the same rate as the good guys. Technology does not give either side the advantage. Like the Force in Star Wars, technology is neutral.

Apple Pay is the latest would-be protector of our digital security and identity. But does it have big enough shoulders to hold up to the world’s expectations? Does anything? Why has this level of pressure not been placed on mobile payment products that have been around much longer than the nascent Apple Pay?

It is as if people expect that what comes out of unfocused, feature-driven product companies to be a lamentable mess. Apple, however, has traded on its reputation of, “it just works.” While other companies make products, Apple is expected to offer solutions. In some quarters, if Apple’s first attempt to address a seemingly intractable problem does not immediately and permanently vanquish it, then that solution will be deemed a failure regardless of how revolutionary it might have been.

The Promise and Perils of Apple Pay

Apple Pay was announced in September 2014 alongside the iPhone 6 and 6+. It was a Jonny-come-lately in a crowded field of early movers. Most notably, Google Wallet had been around for a few years. Even they were not first, far from it. Mobile payments have been a reality in many parts of the world for quite a while. It is only new to the U.S.

One of the most noteworthy things about Apple Pay is how popular and successful it has become in such a short period of time, with limited distribution, available only to a limited number of devices. Already, it is the most successful mobile implementation, far surpassing such rivals as Google Wallet.

One of the big selling points of Apple Pay is industry leading security. It uses one-time, digital tokens. It never transmits your credit card information. It has a secure element powered by 64-bit hardware encryption, and hashed fingerprint data for biometric authentication. It is practically bullet-proof.

But bullets are not the threat about which we need be concerned. While Apple Pay, itself, remains unbroken, it is only one part of a bigger system. As a whole, that system is already broken. Thieves have already demonstrated one of many flaws in the banking system, this time, using Apple Pay.

The promise of Apple Pay includes claims as grand as the end of data breaches. The warnings tell of lax authentication practices by banks. As Business Insider points out, this peril does not lie at Apple's feet. It's not Apple Pay fraud, according to this article, but the weak link of the bank.

What has happened is that Apple Pay itself is basically fraud-proof, so fraudsters have turned their attention to the next weakest link: credit cards before they're added to an Apple Pay wallet.

There is no full-proof method of securing your identification from fraud. Technology, alone, is not enough. The best security tool you have is constant vigilance. To that end, there are three things you should always monitor:

On their Facebook page, CreditRepair.com tells the story of Carolyn, who only discovered her credit problem when trying to purchase a car. After taking credit repair measures, she was able to purchase a house for her family. By monitoring your credit report, you can take measures before getting blindsided.

Now that smartphones and, soon-to-be, smart watches can act as payment devices at NFC-equipped terminals, they are more than just electronics. They are your wallet. Losing one is like losing a wallet full of credit cards. Carelessly leaving your smartphone on a table in a library or restaurant is not acceptable. You have to keep up with your credit cards. Treat your smart devices accordingly. Once a bad guy has physical access to your device, no security measure in the world can keep you safe.

Whenever you are forced to answer security questions for retrieving your password, lie shamelessly. Do not supply your real birthday, high school, or pet’s name. Use memorable fakes for all of these questions every time. Every identity thief can dig up true information about you. Only your lies are safe.

At the moment, Apple Pay is the most secure form of payment in the world, with others rapidly retooling to catch up. Yet it cannot fully protect your identity from fraud. No technology can. Old-fashioned vigilance is still your best tool. The more things change, the more they stay the same.