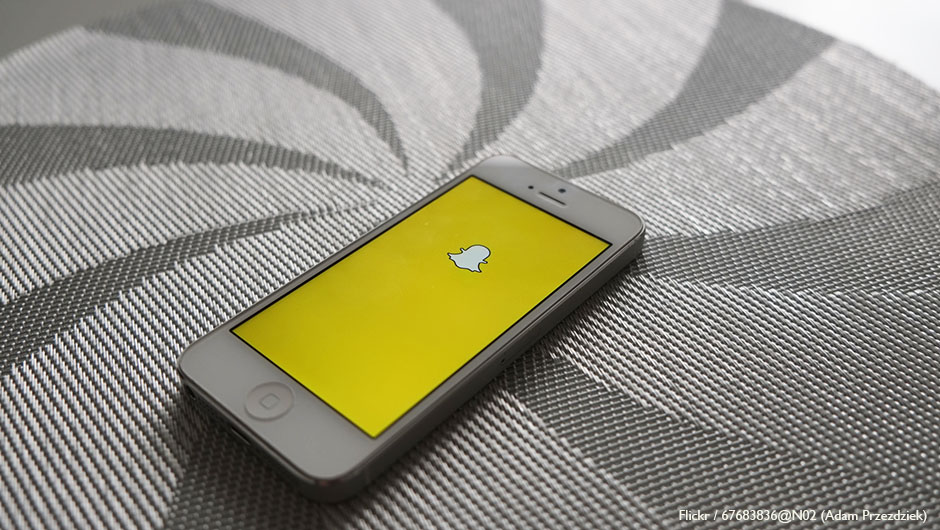 As perhaps Facebook's biggest rival at this point in the game, Snapchat has been holding its own against the social media giant for years. Ever since denying an acquisition request four years ago, the disappearing-message app turned social media powerhouse has seen exponential growth, with each of its twenty-something founders being worth around $4 billion, which coincidentally is how much Facebook offered them to purchase the company in 2013.

In that time, people have flocked to the little yellow ghost faster than Elon Musk to an innovative idea. Snapchat has amassed some 166 million users, each of which open the app approximately 18 times a day. That is some serious daily active user action. However, if you're a marketer, you probably need some more specific data to understand how this app can help you reach new customers. Fortunately, someone has done most of the heavy lifting for you.

While these age ranges are nothing to write home about, there are a number of key takeaways that marketers will want to pay attention to. For one, more than 50 percent of new Snapchat users are above the age of 25, while nearly one third of adult Snapchat users are parents. These two stats alone show that a Snapchat marketing campaign should not be exclusively aimed at younger users, as more and more adults are embracing the app.

As far as how users are engaging with the app, it's gone far beyond simple photo-sharing. According to the data, users are modifying approximately 60 percent of their photos via lenses and filters, with nearly one third of users playing with the lenses every single day. From a marketing standpoint, this makes shelling out a few advertising bucks for your own filter more than worth it, as millions of users engage with them on a regular basis.

Snapchat, like any social media platform, is all about innovation and change. While these tips are valuable right now, the tide could turn on Snapchat in an instant, leading to a whole new set of trends to follow. So if you really want to keep your marketing strategy ahead of the curve, make sure to keep your finger on the pulse of the average consumer.