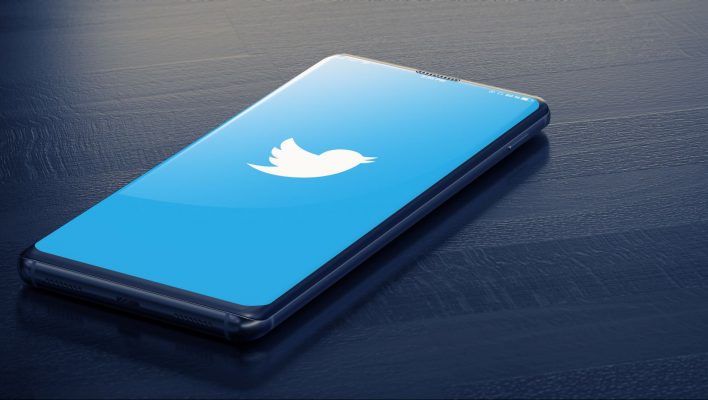 Twitter is officially launching a paid option in the near future called Twitter Blue, which will cost $2.99 per month and offer a wide range of new features.

Social media has been free since its inception, which has helped the innovative medium to gain billions of followers around the world.

But now, it would appear the tides are officially turning, as Twitter is poised to launch its first paid-for plan in its more-than-a-decade-long history.  Here's everything we know about the premium service from Twitter so far.

Currently listed in the App Store as an in-app purchase for the popular social media app, the price of Twitter Blue will be a modest $2.99 per month, with UK users expected to have to pay £2.49 per month. There are also well-sourced rumors that Twitter's premium service will come in multiple tiers, but the $2.99 per month for Twitter Blue is the only one we know of so far.

There's no two ways about it; this move is obviously so Twitter can make money. Despite advertising and data licensing efforts, the social media company has been transparent about its need for more revenue, and it's confident this can help.

Upper management at Twitter has stated that they believe that they could make money off of 199 million of their 330 million active users. This would represent a 20% increase year-over-year, firmly establishing a revenue stream that could seriously help the platform out down the road.

While every new feature available on Twitter Blue hasn't been announced yet, one early tester has taken to the social media platform to give us some insight on what to expect. Take a look at some of the new features that are coming to Twitter Blue.

Twitter users have been asking for an “edit” feature for years, but hey, an “undo” button is the next best thing! If you notice you've got a typo or simply don't want to put that energy out in the world, users will be able to quickly “undo” a tweet before it goes live.

Twitter is working on “Undo Send” timer for tweets pic.twitter.com/nS0kuijPK0

Twitter users have been asking for a way to organized their saved tweets into a more comprehensive selection. Now, Twitter Blue users will be able to create Collections, which will be distinct folders of specific tweets, so they'll be easier to find. 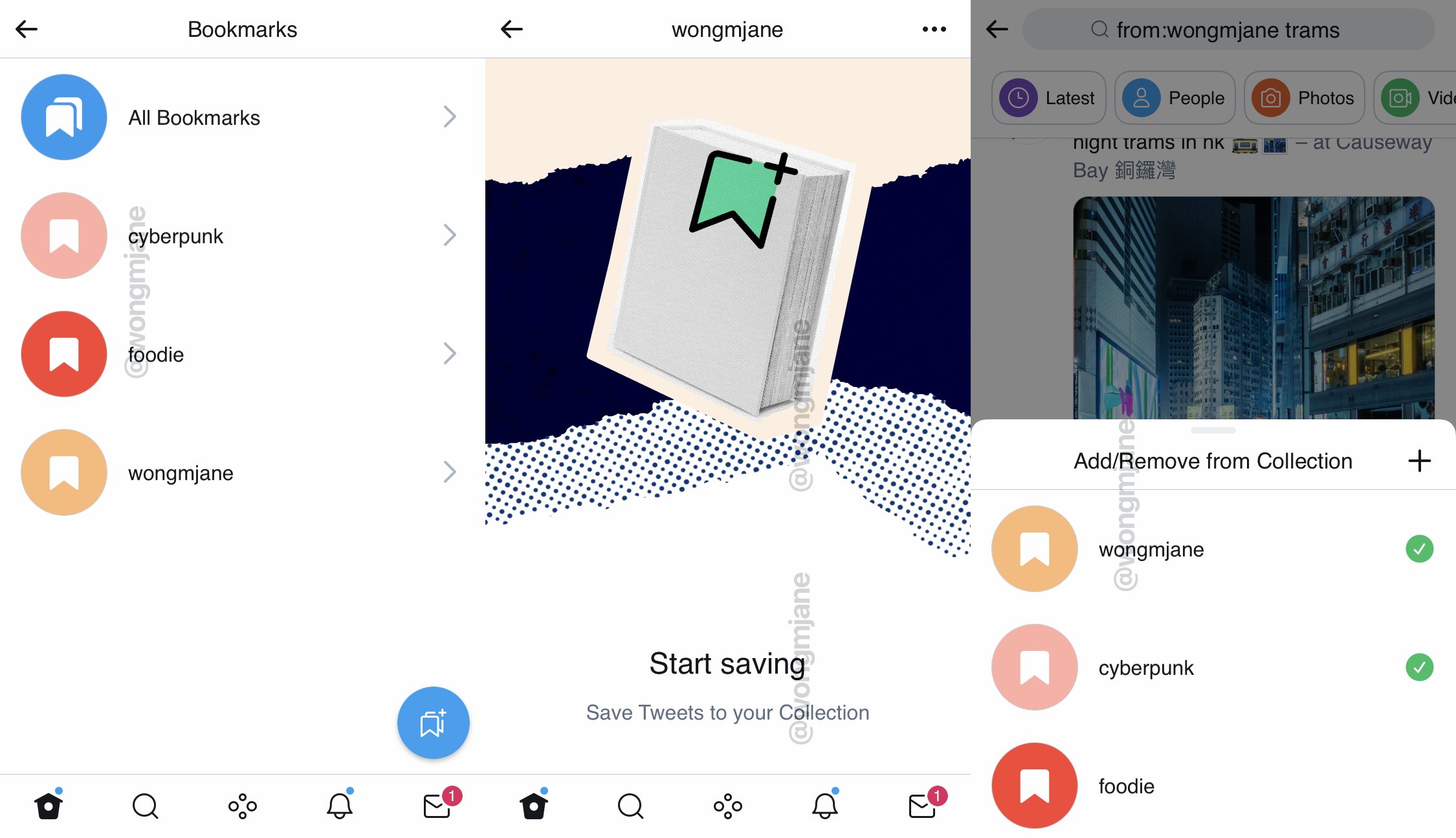 Current Twitter users can opt for three different themes for their platform, between Default, Dim, and Lights Out. However, with Twitter Blue, users will be able to seriously customize their experience, getting to choose from a wide range of colors for the theme of the platform and the app icon. 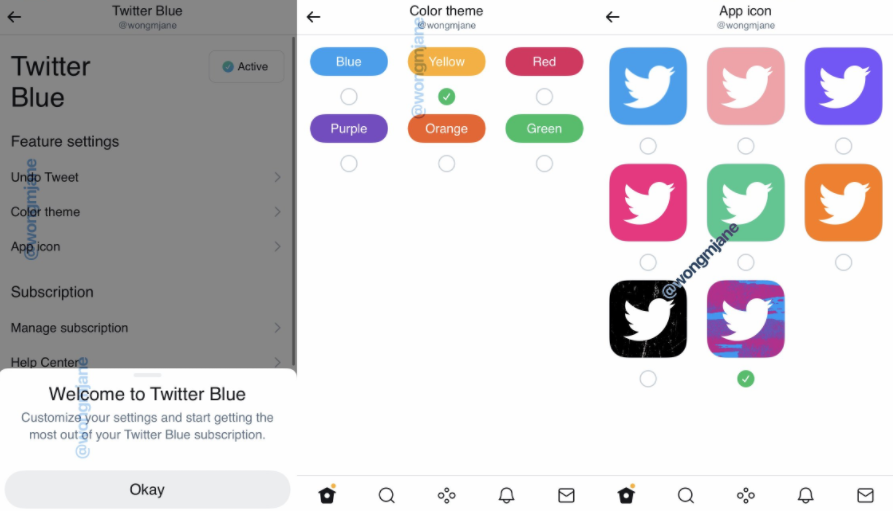 Fresh off its acquisition of Scroll, the subscription ad-blocking service, Twitter plans to implement a clutter-free news experience that would be completely devoid of ads for a more digestible read. Given the service actually costs money, a lack of ads feels like it would be implied, but nonetheless, this will seriously improve news for those averse to the excessive ads found throughout the social media world.

In earnest, it's far too early to tell whether or not Twitter Blue is going to worth the added cost. Particularly with social media, it's hard to imagine a world in which paying for a free service is worth it, even for the paltry price of $2.99 per month.

However, with social media trending towards paid services, Twitter could be establishing itself on the ground floor of an innovative movement. After all, the platform just launched the Tip Jar feature, alluding to a financially-driven future for the app.

If all goes according to plan, Twitter could set itself up to shirk the infamously unpopular data-mining practices of the industry, particularly with companies like Google and Apple throwing up road blocks to the sketchy methodology for making money.

Paying for social media is going to be a tough barricade to break down after a decade and a half of cost-free scrolling. But hey, maybe it'll be the push some of us need to go outside and enjoy social interactions the old fashioned way again.