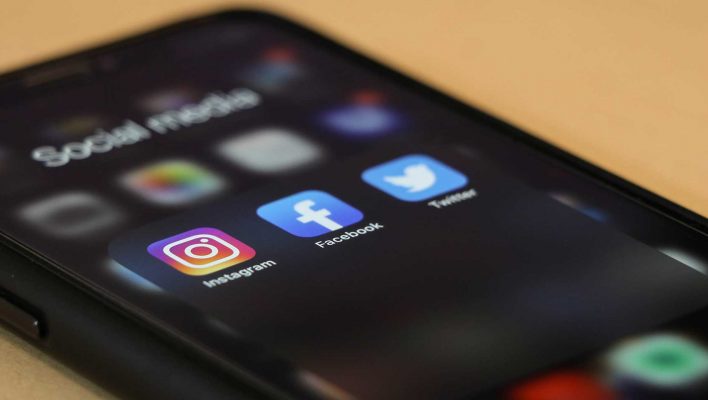 Since the inception of social media, the default business model has been selling user insights to third-party companies for advert targeting. And, frankly, that model has proven wildly successful. Twitter, for example, was launched back in 2006 but managed to generate $3.7 billion of revenue last year.

But, with Google and Apple tightening the screws on access to user data, might the modus operandi for social media services — and the internet as a whole — be changing?

The news emerged, albeit without much fanfare, when Twitter acquired Scroll — a software company that provided users with cleaner, ad-free versions of news websites whilst also promising to make publishers more money. Twitter, it seems, liked the company's ability to remove adverts so much it decided to try and bake it into its main app.

However, this ad-removal feature won't be the only unique treat for Twitter Blue users.

Jane Manchun Wong, again, claims that Twitter will also be offering a new “Collections” feature to paying customers. This will let you save and organize your favorite tweets, making them easier to find at a later date.

Think about all those times you've seen a tweet — maybe it was a link to a recipe or a news story. But, when you try to find it later, it seems almost impossible to track down. This new Collections feature would make that a thing of the past.

But why would Twitter abandon a business model that has proven so successful? For starters, the company's revenue growth is declining. From 2017-2018, the company grew its revenue by 25%. The following year, this dropped to 13% before falling to 9% between 2019-2020.

Similarly, Facebook and Instagram have started issuing notices to iPhone users who have upgraded to iOS 14.5 claiming that their advert personalization tools keep the services free to use.

With iOS 14.5, Apple has released a new privacy framework called App Tracking Transparency which plans to give users more control over how their data is used and how online activities are tracked.

When opening an app, users are given a prompt that reads: “Allow [app] to track your activity across other companies' apps and websites?”

Users can then select “Ask App Not to Track” or simply “Allow.”

We don't know exactly how many users are choosing to allow the tracking or not but it's clear to see that Facebook feels threatened by the move.

For what it's worth, Google has stopped third-party cookie tracking across the internet and is proposing a similar privacy solution that will make tracking user behavior across different sites an opt-in decision, rather than the default setting.

Before 2019 — and well before iOS 14.5 was on the radar — Facebook displayed a notice to new users that “It's free and always will be.” If the company reneged on this promise, regulators could argue that users who signed up before 2019 were deceived.

As it stands, Facebook hasn't made any concrete plans to start charging users. However, these new notices certainly demonstrate that Zucerkberg is worried about the continued profits of his social media behemoth — it seems unlikely that users when presented with a choice, would consent to be tracked around the internet.

The European Union has also blocked Facebook from selling data gathered from European users to US companies. And, despite Facebook's protests, the ban has been upheld by Ireland's High Court.

Clearly, this is another huge blow for Facebook's advertising-based business model. Perhaps the writing really is on the wall for Facebook.

The internet existed before the swathes of free-to-use services emerged in the mid-aughts. However, if free social media networks are to disappear, it would represent a dramatic shift in the internet's evolution.

The biggest danger, perhaps, is that a two-tier system will emerge with exclusive paid-for apps available to the richer members of society and free, even non-profit, apps for everyone else.

For what it's worth, the end to the aggregation and selling of user data for targeted advertising is, in our book, a good thing.

The decline of these vast, free-to-use services might even provide a check on the power amassed by the world's largest tech companies and prevent the debacles of misinformation and banning orders. It might even lend some sort of solution to the online culture wars that have dominated much of the political landscape in the last ten years.

Either way, it seems as though we are at the beginning of a very important change in the internet's history.