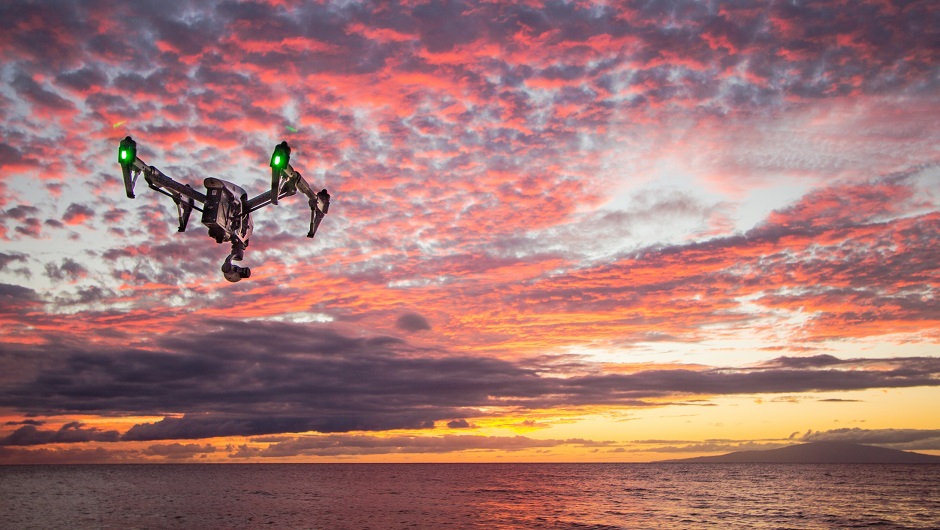 According to the Federal Aviation Administration (FAA) itself, there will be about 600,000 commercial drones airborne before 2017 is over. This is surprising partially due to the number of commercially registered drones currently available: 20,000.

Transportation Secretary Anthony Foxx calls this “one of the most dramatic periods of change in the history of transportation,” NPR reports. Though Foxx was including other innovations with outsized impacts (notably self-driving cars, which I've written about a lot), the number of drones is set to expand by 30 times its current size within a year.

“Broadly, the new rules change the process of becoming a commercial drone pilot: Instead of having to acquire a traditional pilot's license and getting a special case-by-case permission from the regulators, drone operators now need to pass a new certification test and abide by various flying restrictions (and, well, be older than 16).”

Over 3,000 people preregistered to take the drone certification test on just the exact day the rule was implemented, so you can see there's a strong appeal.

According to Douglas Johnson, vice president for technology policy at the Consumer Technology Association, the increase in drones will continue for another decade, though the explosion anticipated in 2017 will slow down: “If the federal government continues to embrace drone technology policy that balances safety and innovation,” he stated, “by 2025 our country will reach one million drone flights per day.”