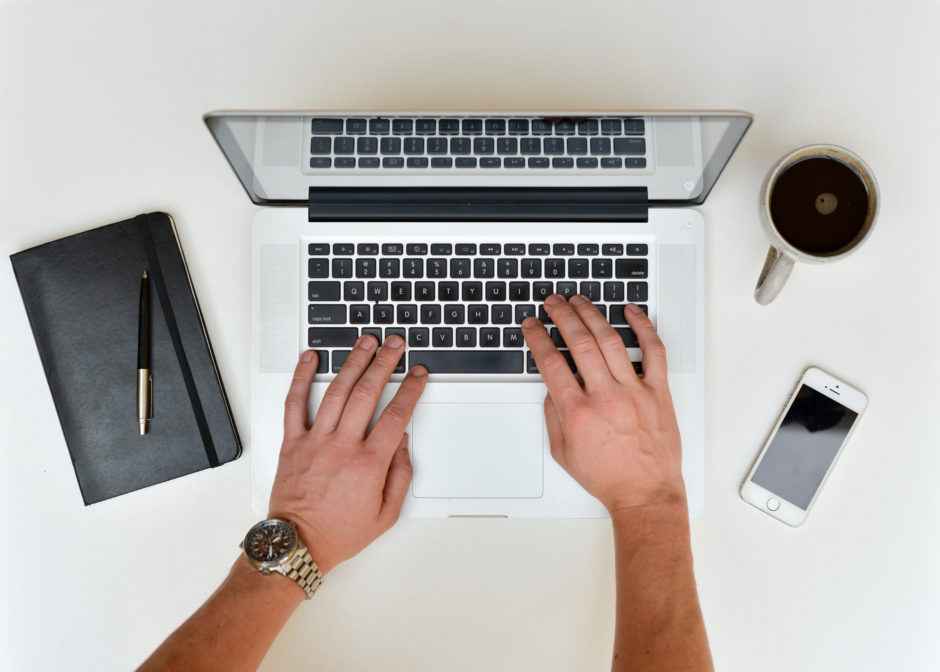 With the inclusion of bots and artificial intelligence, business and tech are undergoing a whole industry change. However, with the inclusion of these digital-based workers, will the workplace and its human employees have to brace themselves for an overhaul that will largely exclude them?

How the Workplace Is Shifting

Currently, the workplace has emphasis on workers' abilities to incorporate human interaction with production. However, for some corporations – especially in tech and business – that human work production can leave much to be desired when it comes to precision and automation.

In a study by Pew Research Center, the effects of workplace automation and the increased incorporation of bots is examined. They open the report with:

…A 2013 study by researchers at Oxford University posited that as many as 47 percent of all jobs in the United States are at risk of “computerization.” And many respondents in a recent Pew Research Center canvassing of technology experts predicted that advances in robotics and computing applications will result in a net displacement of jobs over the coming decades – with potentially profound implications for both workers and society as a whole.

In the report, it's found that two-thirds of Americans surveyed “expect that robots and computers will do much of the work that currently done by humans within 50 years…” Along with that, 80 percent of those surveyed found their own jobs in jeopardy.

How To Prepare For the Shift

Preparing for this shift isn't going to be easy, but there have already been hints of a change occurring within the next few years from within the industries. The increased emphasis on learning to code and other technical-based skills that will make it easier for workers to transition in a technical-emphasized economy.

While it can be intimidating to find footing in increasingly shifting tech and business industries, but as long as workers can remain adaptable and use these changes to their advantage, there can still be a way to find success and survive within these coming times.