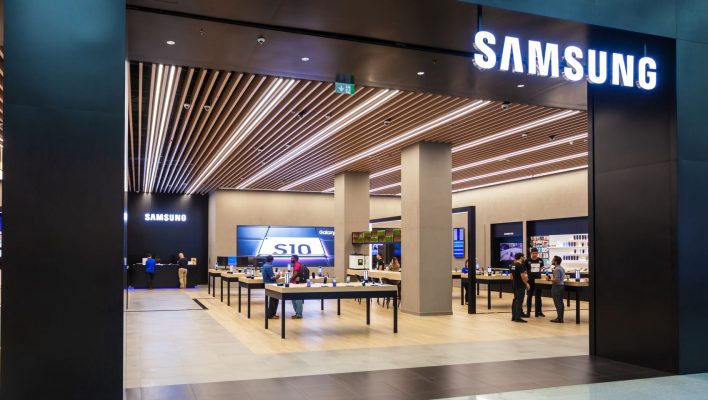 Samsung has announced that its next Unpacked product event will take place on Wednesday, August 11th at 10AM ET / 7AM PT and the tech giant is expected to unveil a whole range of new devices, including updates to its foldable smartphones.

When it comes to consumer technology, Samsung is often at the head of the pack. Innovations like wireless charging, foldable screens, and unbelievable cameras always hit the Korean company's devices first, which means the Unpacked event is a trendsetter as well as a product launching showcase.

Now, in 2021, Samsung appears poised to update a gaggle of its more popular products, so all eyes will be on Unpacked. Here are some of the products you can expect to see at the 2021 event. 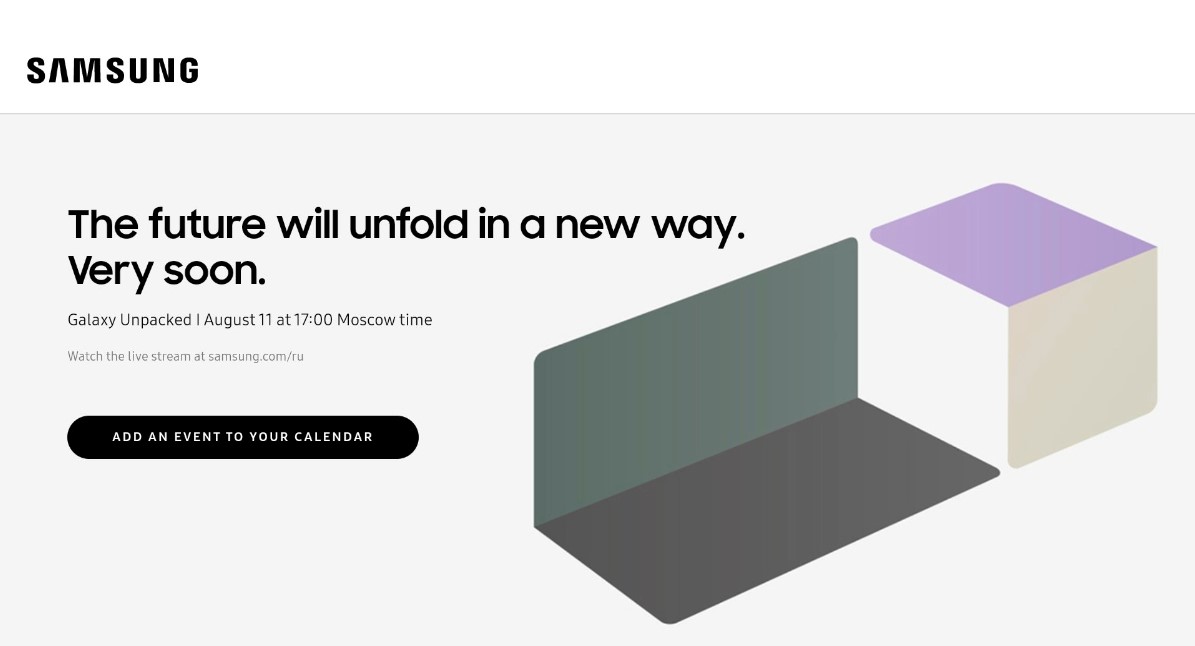 As is obvious from the above announcement graphic, Samsung is planning on updating its foldable smartphone lineup consisting of the Galaxy Z Fold and the Galaxy Z Flip. The updates will represent the third iteration of each device, which have each respectively had plenty of controversy in their short existences.

The two updated phones have been quite thoroughly leaked in recent weeks, with images arising on Twitter of both devices in all their glory. 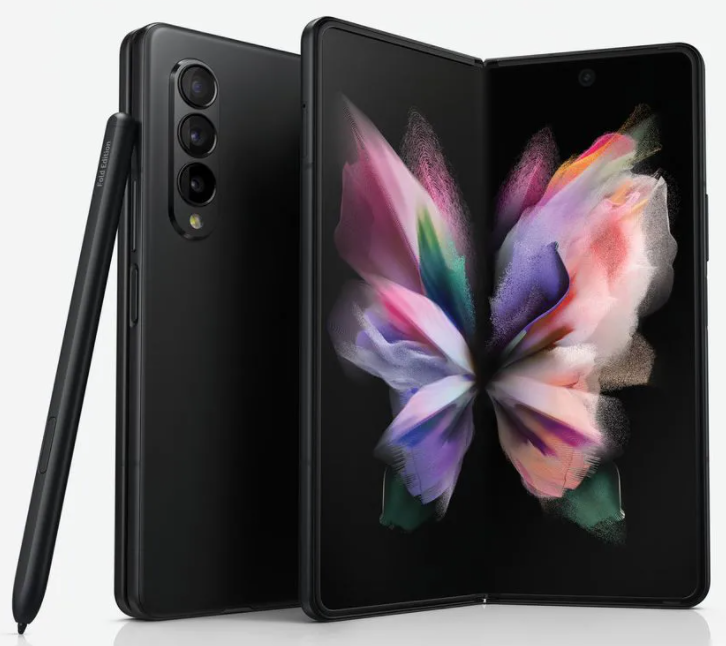 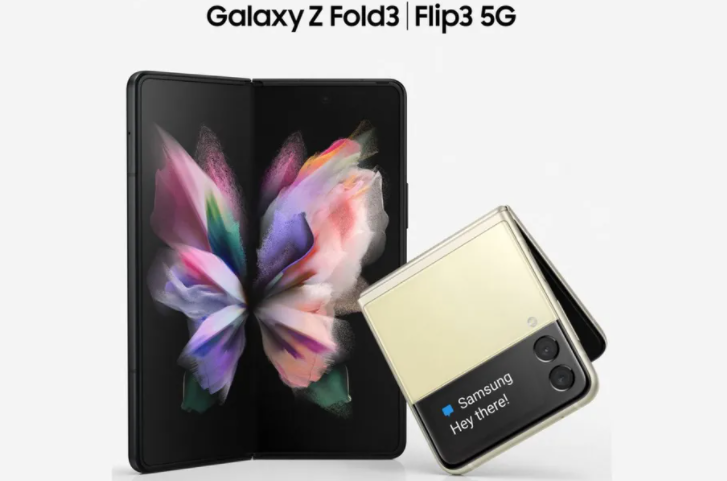 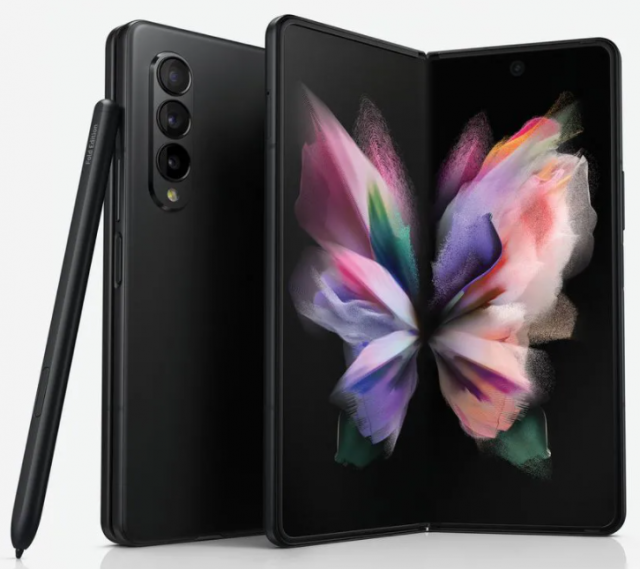 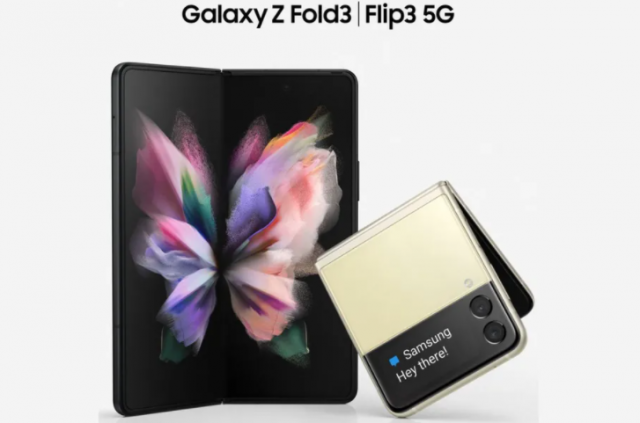 From what we can tell from the leaks, the most notable upgrade to the Galaxy Z 3 will be compatibility with Samsung's stylus device, the S-Pen, positioning it to compete with the Galaxy Note, the company's popular phone-tablet combo. Other than that — and maybe a smaller camera bump — not much looks different than the previous model.

For the Galaxy Z Flip though, some bigger changes appear to be on the way. For one, it appears to offer a larger external display, making it easier to get notifications without opening your device. Additionally, you'll apparently have a two-color scheme on the device, as well as a vertically stacked camera array.

While everyone is always excited about the smartphones, true Samsung fans are itching to get a look at the new Galaxy Watches, which are also expected to launch at the Unpacked event in August.

According to leaks and rumors, Samsung is poised to launch two new Galaxy Watches during the event. First, the next iteration of the popular smartwatch will hit the shelves as the Samsung Galaxy Watch 4. Not much is known about the specifics, outside of the new Wear platform, announced at Google I/O earlier this year.

Additionally, Samsung is expected to launch a second smartwatch, the Galaxy Watch Active. This device will likely have some more fitness-based features, allowing users to take their workouts to the next level.

Here are a few leaked images of the device, which Amazon Canada listed early for our viewing pleasure. 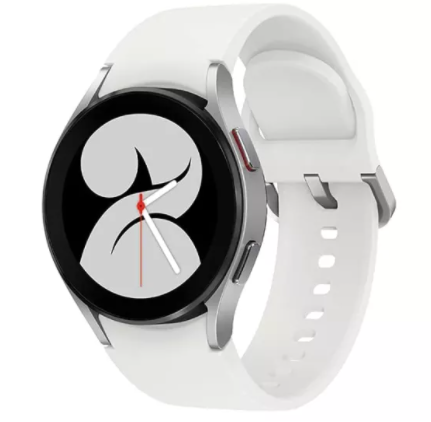 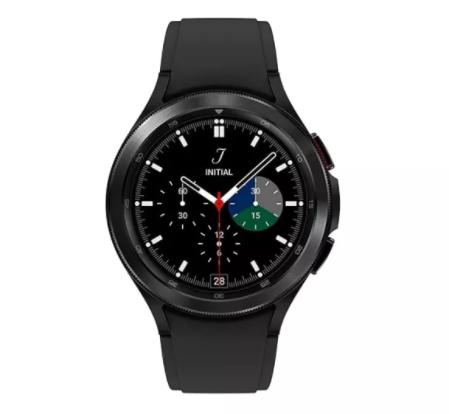 With the pandemic still on the table, Samsung has opted to again host its Unpacked event virtually, rather than in a public setting. The event will be watchable by all on Wednesday, August 11th at 10 AM ET / 7AM PT on the Samsung website.

Samsung is also taking a page out of last year's book by allowing users to reserve devices before they hit the market. This gives users the best chance to save some serious money, as the reserve process offers a wide range of deals.

For one, you can get an extra $100 on trade-in value for your older devices. Additionally, you can get a free 1-year subscription to Samsung Care+, the company's phone repair service. Finally, the reserve process offers a range of other promotions and deals you can take advantage of to bolster your Samsung lineup.

Check out our best phones guide for more information