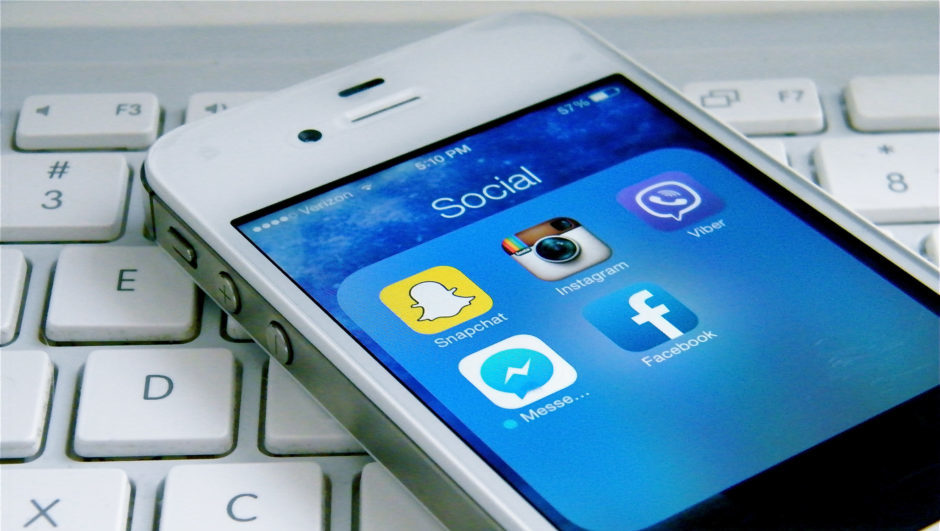 Much like filmmakers and popular music artists, social media innovators have run out of ideas. With the recent news that Facebook has been testing “self-destructing messages” and Snapchat has launched their “Memories” feature, it would appear that there are no more social media lands to be explored. And Mark Zuckerberg wept, for there were no more worlds to conquer.

That's right, social media giants Facebook and Snapchat have decided that copying each other's tech is more important than innovating their own. Self-destructing messages have been the main selling point of Snapchat for years, and the Memories feature on Facebook has made sharing pictures an even more integral part of everyday life. And yet, both companies see no issue in the outright copycatting of their technology to make their products “more marketable.”

Unfortunately, this all could have been avoided if Facebook had been able to acquire Snapchat three years ago. Much like its cohesion with Instagram, Facebook could have been the end-all-be-all of social media integration, providing photo-sharing in more forms than we can count. But now, we have two tech giants reinventing old technology in an arms war of similar features battling for the consumers' soul.

“We are putting a lot of thought into the design and implementation of this feature, and we are grateful to the security and privacy experts who have given us their valuable input,” said Facebook in a blog post.

How can you be putting a lot of thought into something that already exists in an app that you tried to buy three years ago?! Yes, I am likely over-simplifying for the sake of argument, but the fact remains that this level of competition is unfortunately detrimental to the innovation process. Rather than reinvent the medium, Facebook and Snapchat have decided to set a precedent that could have ramifications throughout the entire tech world: when you're out of ideas, just make a sequel.