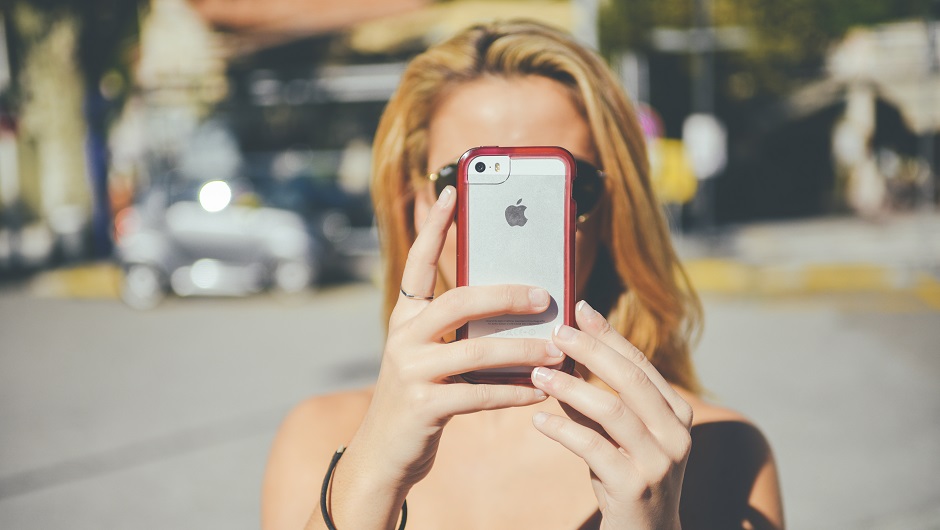 Snapchat‘s latest feature, introduced today, is Memories. Users can now begin building a searchable, shareable archive of past snaps that will allow them to document their previously ephemeral photos.

The Verge breaks down this news:

“Open Memories and you’ll find your saved snaps in reverse-chronological order. Rectangular posts are individual snaps; circular posts represent stories, and offer live previews of the snaps they contain. Memories also contains tabs for viewing just snaps, just stories, or your phone’s complete camera roll. From any of these tabs, tap and hold a snap to enable a variety of new interactions: You can edit the snap, adding geofilters and timestamps even if you’re far from where and when you took it. You can share it to your current story, where it will appear with a white frame and timestamp to indicate it’s an older snap. Or you can select multiple photos to create a new story, which you can then send to friends as an attachment inside a message.”

What a Snapchat Archive Means

Given Snapchat's initial draw – disappearing photos – their new feature could run the risk of undermining the platform. Users were drawn to Snapchat in order to share photos that wouldn't stick around forever, and this understanding meant that Snapchat's community could be less obsessed with status and proving itself. Users felt safer sharing something that wouldn't stick around.

Now, however, Snapchat is a major player in the social media world. It needs to appeal to as broad a user base as possible. Adding a shareable Snapchat archive turns the platform into a photobook much like Facebook or Instagram. On one hand, it's sad to see a platform lose something that made it less commercial and more “real.” On the other hand, I'm glad Facebook has some competition.