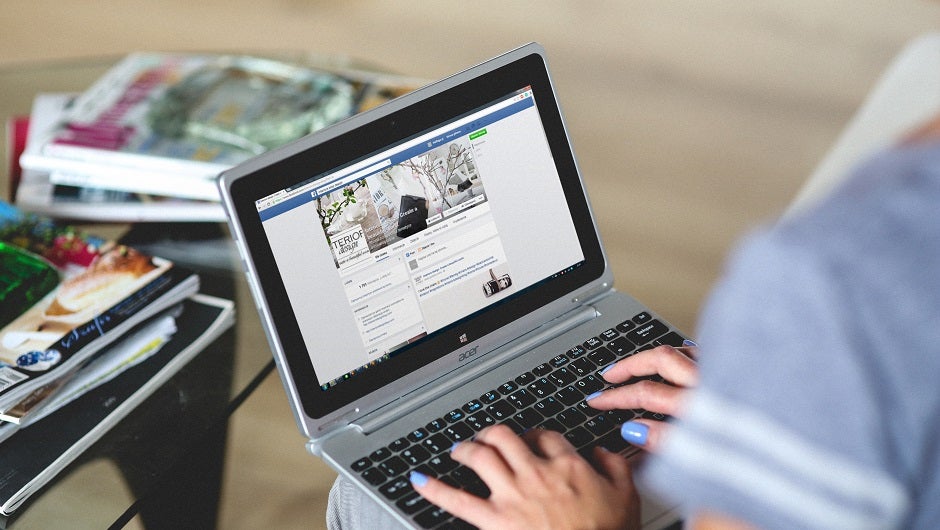 Since its inception, the Facebook ads platform has been seen by marketers as a direct response vehicle since the targeting can be so granular. While Facebook’s targeting does make it a leader in driving profitable conversions for advertisers, Facebook wants to capture more of the ad spend pie by also being seen as a way to reach your audience with a message that they will remember.  Hence, in September 2015, Facebook announced a new advertising optimization objective called “Brand Awareness.”

For the advertiser, the purpose of this objective is to get their ads in front of people who are most likely to stop scrolling, look at, and notice the ad. The goal is that the consumer who saw the ad will remember the offer a few days later.

Who Should Use This?

It’s clear to me that this is targeted at large brands who are spending dollars on IAB placements that can be measured with studies administered by solutions like Milward Brown and Vizio. These brands, who are measured on these metrics can purchase ad inventory on Facebook and optimize their campaigns based on which ads and audiences are demonstrating a high rate of ad recall.

The intention of these ads are to get a brand and the brand’s specific message will be remembered by the person who saw the ads.

I personally believe that these ads should absolutely be tested by small businesses who are looking to get the word out about new products and solutions should be testing these ads. Another approach I am eager to test is using this ad objective to build an audience of people who are likely to remember the ad. After that point, run any direct response ads targeting the people who are likely to remember the first ad they saw.

How Can My Small Business Use This?

Small, local retail businesses such as brick and mortar shops and restaurants are used to buying ads to raise awareness in offline media such as local newspapers. They know that these ads will be in front of people who live in the area they service. However, there’s no way for them to measure the efficacy of these ads unless there is a noticeable uptick in business as a result and they are sure there were no other factors.

With the new ad type, businesses are able to get in front of their target audience in a key area, get their message across and measure the efficacy without needing a click. Plus, they are able to target people who are most likely to recall their ad with an ad that has a stronger call to action now that they’ve introduced their brand to the audience they are looking to reach.

Restaurants: you have a promotion to share on Thursday, run it on Monday or Tuesday, and then follow up again on the day of the event to those who will be likely to recall it.

Brick & Mortar:  you want to drive foot traffic in on Tuesday for a special? Again, run it on Saturday or Sunday, and then hit that specific audience on the day of.

If you’re a small business owner who wants to be top of mind for prospective customers, this two step approach is perfect. The first step reaches who you presume to be your target audience and very well may be, the 2nd reaches those who scrolled in their feed and stopped at your ad. Therefore, the ad two days later can move them through the funnel because they will be familiar with your brand.

What Are the Benefits?

One benefit I love is that smaller brands (like restaurants and other small businesses) want to run ads targeting their ideal customers on Facebook. They just want to get the word out to their target audience that they have a new product. This group of people was typically using the reach or impressions objective and other than the quantity of impressions, there was no other way to measure the efficacy of these ads for reporting or optimization purposes. This new ad objective will allow these small businesses to gain insight into which copy variation of their message is resonating best with their target audience.

How Is It Measured?

Estimated ad recall is the estimated number of people who saw your ad who are likely to remember it within 2 days. It’s believed that the ad lift is calculated on the number of people reached and how long they spent looking at the ad.

One thing I’d get excited about is that smaller brands are typically hesitant to run ads that reach their target market if they can’t measure ROI right away in some form of action (such as sales, lead or even clicks.) This ad objective allows smaller brands to see that ads they are running to their audience may not get immediate engagement but are being seen and remembered.

Hailing from Australia, Dorothy is a Digital Marketing Manager at Blue Polo Interactive, Inc. and Social Sponsorship Manager at Influencer Connect in New York. She loves to get creative with marketing strategy to increase companies' visibility through online space. Most importantly, Dorothy has a passion for learning and sharing marketing knowledge with others.