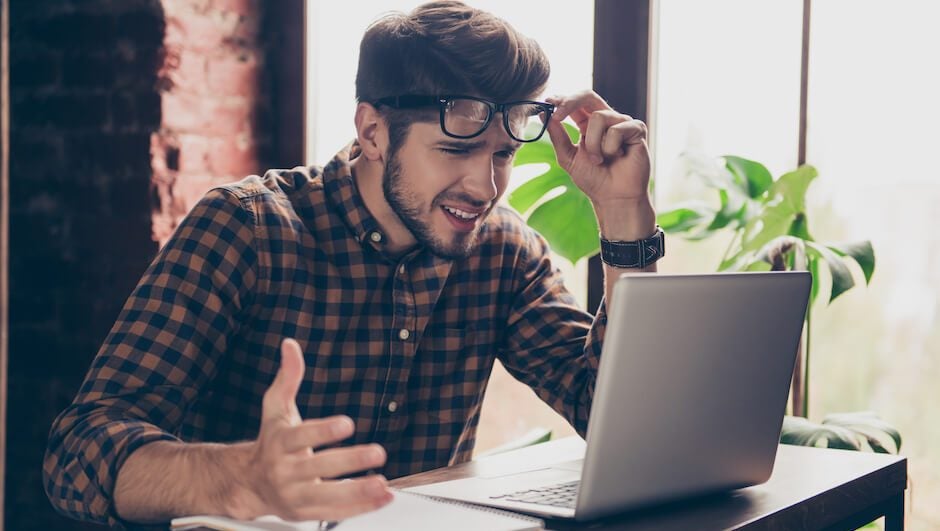 In the last few days, Google and Facebook have experienced unusually long outages, effectively rendering their respective families of apps, including Gmail, Google Drive, Instagram, Messenger, and WhatsApp, completely and utterly useless. So what the heck happened?

Temporary outages are part of the online experience, so much so that websites that test whether or not a site is down, like IsItDownRightNow.com, have become decidedly popular during times of digital crisis. Not being able to access your email, your documents, and various social media accounts can be stressful, but when they all go down at the same time, it can be cause for alarm.

This was doubly true for these particularly outages, as both services were down for a notably extended period of time, causing serious backlash from social media fiends and productivity buffs alike. So seriously, what happened?

Simply put, both of these services went down for a long time. Tuesday night around 8pm, Google posted that Gmail and Google Drive were experiencing problems that were preventing users around the world from accessing emails and other important information. Late Tuesday night around midnight, Google announced that the service was up and running. At least it wasn't during work hours.

While this kind of thing is typically resolved within a few hours at most, this outage was special, as Facebook struggled to restore functionality for 14 hours. No, that's not a typo. Users were without Facebook, Instagram, Messenger, and WhatsApp for 14 hours! That's the longest outage in the company's history!

Not only were the Google and Facebook outages super long, they also affected an unusually large number of users. Both online services saw affected users in North and South America, Europe, and Asia. Little is known about exactly how many users were affected, but based on the substantial outcry of confusion, frustration, and sadness on Twitter, it's safe to say it was a global event that affected a lot of “victims.”

Why Did It Happen?

When two massive platforms like Google and Facebook go down for this long, assuming there was malicious intent involved is hardly a stretch. However, according to a statement from Facebook (made in a tweet, because how else are they going to communicate), the issues were “not related to a DDoS attack” and instead were the result of “a server configuration change.”

As for Google, they merely described the problem as “a service disruption” and haven't made a statement explaining what happened or why. Check back for updates on the great Google outage of 2019.

With the outages still fresh in our minds, it's worth noting these companies still need time to gather their thoughts and inform the public of exactly what happened. Luckily, Twitter was still working, so Facebook could give the world a quick explanation .

“Yesterday, as a result of a server configuration change, many people had trouble accessing our apps and services. We've now resolved the issues and our systems are recovering. We’re very sorry for the inconvenience and appreciate everyone’s patience,” Facebook tweeted.

“The problem with Gmail/Google Drive should be resolved. We apologize for the inconvenience and thank you for your patience and continued support. Please rest assured that system reliability is a top priority at Google, and we are making continuous improvements to make our systems better,” said Google via GSuite Status Dashboard.

Again, this statement is as brief as it is uninformative, but we'll be sure to update you if they come out with any other information.