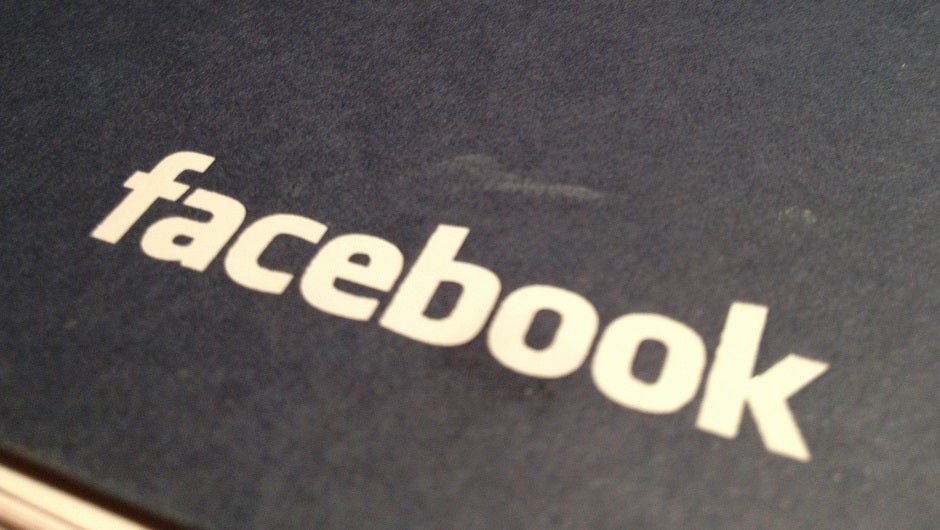 Ricky Van Veen, co-founder of comedy site CollegeHumor, is Facebook's head of global creative strategy. The position was created for Van Veen, so its definition is still a little unclear. Van Veen will likely work with media companies to help their Facebook video efforts succeed, though he may also help Facebook create in-house content.

Facebook's Live Video and its 360-degree videos have seen more promotion than successful adaption lately (our explainer on how to turn off Facebook Live notifications was pretty popular). Ricky Van Veen might be able to help out.

“I’ll be working with all types of creators and organizations to figure out how best to use the biggest network in the world to better connect people with engaging and meaningful content,” he stated in a Facebook post announcing his new position. As ReCode speculates, Van Veen's background could indicate the direction that he'll take Facebook's video track:

That would make sense given Van Veen's resume making all kinds of video. He and three co-founders created CollegeHumor in 2000, and sold the site, along with other assets including video site Vimeo, to Barry Diller's IAC in 2006. Since then, Van Veen has worked on various projects for IAC, including its Electus content studio, which has made TV, including Food Network's Chopped and NBC's Running Wild with Bear Grylls.”

Ricky Van Veen's career trajectory and talent are impressive, so his latest position at the forefront of Facebook's big video push is a fitting next step. Here's hoping he'll keep us from even wanting to turn off our Facebook Live notifications.