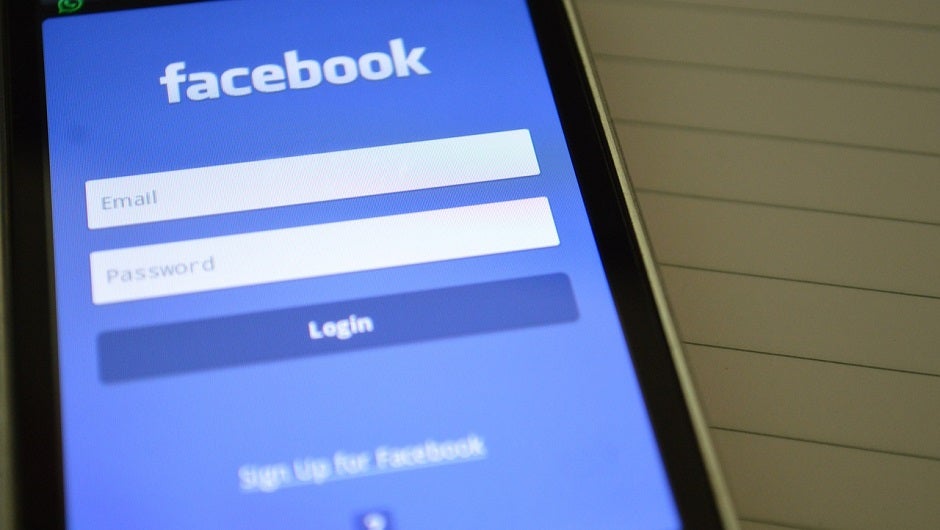 At this point, it's hard to deny that Facebook has changed the world. From connecting friends across the planet to providing for its employees, the social media company turned tech giant has experimented with everything under the sun. However, Facebook hasn't done a lot of experimentation with hardware, as their model primarily deals in data and software. That is, until now.

According to Bloomberg, Facebook's experimental Building 8 has been working on a home video chat device. This will be the social media company's first major hardware product, which makes sense as Building 8 is notably staffed with hardware veterans that likely wanted to get their hands dirty with something less social media-y.

This move, while obviously newsworthy, shouldn't come as a huge shock, as Facebook spokespeople have been explaining that the company is trying to find ways to make the world more social while getting them off their smartphones. Regina Dugan, head of Building 8 and former Google executive, explained at the recent F8 conference recently that they want to “create and ship new, category-defining consumer products that are social first.”

“I’m optimistic that technology can help, that new hardware platforms can chip away at false choices,” Dugan continued. “If we fail, it’s gonna suck.”

To say it would suck is a bit of an understatement. The battle for tech supremacy is essentially televised at this point, with the likes of Amazon and Google vying for as many industries as possible. If Facebook has a prayer in competing in the hardware sector, they're going to have to knock this first iteration out of the park.  Honestly though, I've got all the confidence in the world that the fight for the consumers' heart is going to be pretty entertaining to say the least.

Read more about what Facebook is up to on TechCo