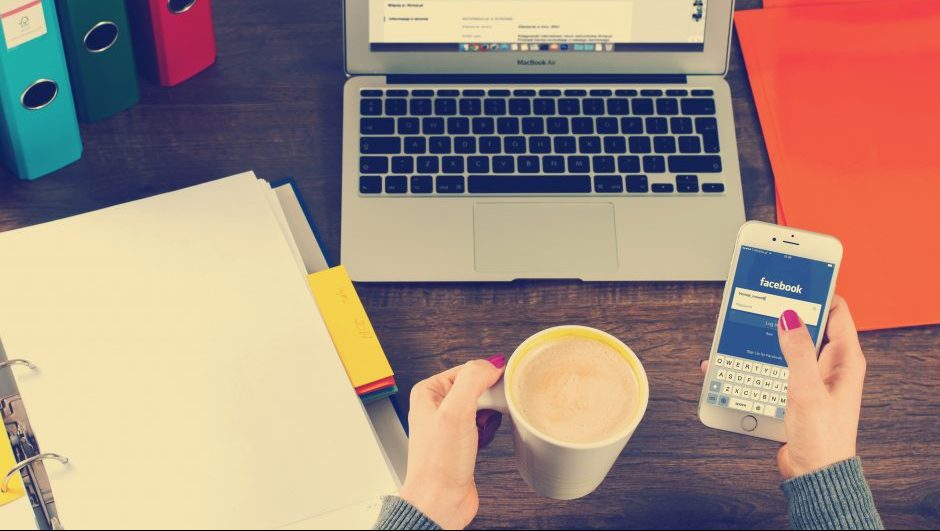 At this point in the social media game, you've likely noticed the creepiness of digital ads on sites like Facebook and Twitter. Every time you talk about a particular topic in the privacy of your own home, a shockingly appropriate product advertisement shows up on the side of your feed. You didn't email, message, or even text the conversation to anyone, so what gives? Facebook's algorithm is what gives, and it just got a whole lot creepier.

Sure, wedding registries showing up after an engagement announcement are fine, and Chicago Cubs ticket deals in your feed after Opening Day are more than understandable. But apparently, Facebook's newest algorithm update takes your emotional state into consideration when deciding which advertisements to display on your profile, according to a document obtained by The Australian.

Despite the inherent creepiness, marketers and experts alike are convinced that this form of advertising is good for business. Yes, they're cataloguing and analyzing your emotions, but at least that reminds marketers and advertisers that you're a human being, right?

“It humanizes the consumer and it brings to the forefront behaviors and attitudes,” says Alanna Gombert, general manager of trade group Interactive Advertising Bureau's tech lab. “In some ways, it's the right thing to do. It equates to a person and not a targeting item.”

This is a question as old as technology itself: at what point does all this automation become too creepy? Even Tom Hanks' new film The Circle blurs the line between the necessity for innovative tech to make life easier and the freedom required of being a human being. The convenience of ads geared towards your emotions are undeniable, as purchasing likelihood is greatly effected by your mood. But do you really want all your bad days and stressed out evenings logged into a Facebook server?

It's hard to argue with the fact that this level of data tracking is inherently unsettling. However, at this point, it's relatively moot. Smartphones are already recording your every move, voice assistants are listening to your every word, and laptop cameras are watching your every private dance session. What's one more platform tracking your emotions really going to do to your peace of mind in the long run? Tragically, if there's a straw that's going to break the proverbial camel's back when it comes to online privacy, this isn't going to be it.