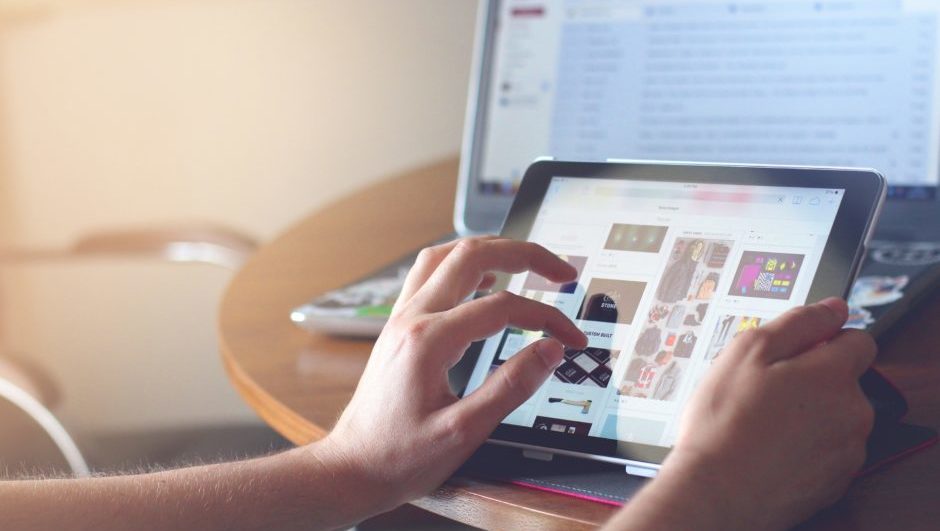 Artificial intelligence, or AI, has been one of the trending tech subcultures this year. Consumers and large-scale companies are looking at ways to improve the current tech landscape to better incorporate AI. One of the ways this is happening is through the incorporation of “deep learning” algorithms in software used on popular sites like Google, Facebook, and Microsoft. These algorithms – used to build computer recognition for objects in images, faces, and dialogue – are becoming increasingly necessary to make AI more accessible for consumers.

In response to this, Facebook has launched DeepText, a “natural language processing engine that comprehends the textual content of several thousand posts per second, spanning more than 20 languages”, as reported by International Business Times. In short? A large-scale algorithm database could serve as an important backbone towards creating independent AI that the market responds to.

“Text understanding on Facebook requires solving tricky scaling and language challenges where traditional NLP techniques are not effective. Using deep learning, we are able to understand text better across multiple languages and use labeled data much more efficiently than traditional NLP techniques. DeepText has built on and extended ideas in deep learning that were originally developed in papers by Ronan Collobert and Yann LeCun from Facebook AI Research.”

The purpose of DeepText is not just product based – it's Facebook's way of understanding and improving the cross-cultural connection that its users have. With having a database that takes note of the language rhythms, connections can “span multiple languages quickly, with minimal engineering effort”.

Though the announcement of DeepText doesn't include physical products, the new algorithm system is still exciting. It shows that Facebook's investment into the AI space isn't focused solely on the short-term, and that the ways that AI can be incorporated into our lives can vary on various levels.