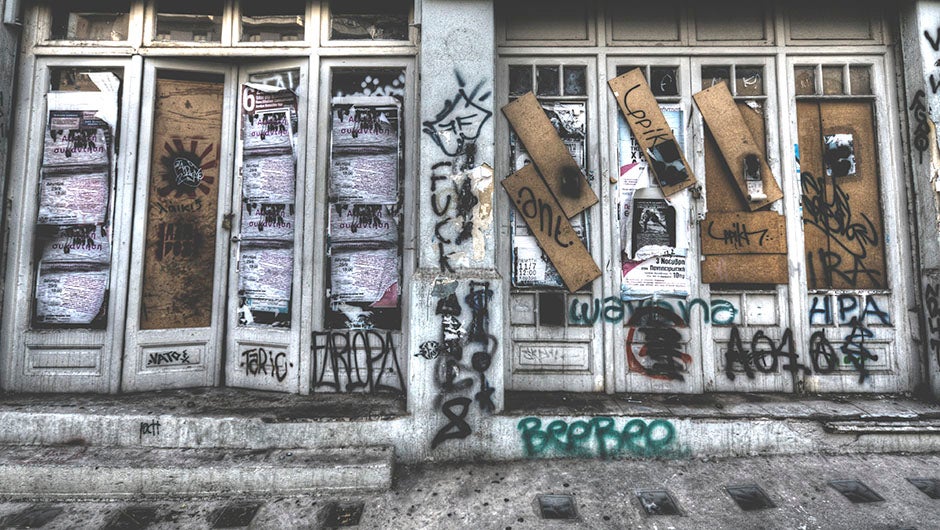 Starting a company can be very rewarding financially if it is a success but it can be even more rewarding on a personal level. With this being said, for every extremely successful tech startup, there have been many thousands of startup failures. All businesses have certain warning signs to watch out for and the tech industry has signs that all founders and managers should watch out for. These warning signs will manifest themselves in different ways and some might be subtle so keeping a watchful eye on these things is essential for a company’s success. Here are some things that a startup should watch out for.

When the first big sale is made or huge breakthrough the reflex for many founders of startups is to scale up as quickly as possible. Hiring prematurely can leave a company with staff that don’t have a full day’s work. Finances are often tight at startups so this wasted money in salary can cripple a business’s cash flow. Some tech positions pay very generously so the company should look at the hire as an investment and hire slowly. Scaling up too quickly can also have another damaging factor: product quality. Hiring under-qualified or inexperienced people just to fill seats can have a negative impact on the product that is produced. Do not sacrifice quality early in a tech startup venture as this can blacklist a company as a company who sacrifices quality for a few dollars.

Substance abuse can rear its head in a variety of manners including a drop in production. Besides production the issues are that the company might become uncomfortable having a certain employee speak to a client because they aren’t sure what state they’ll be in. Other problems occur with theft of information by an employee trying to feed a drug habit. Having a customer’s information leaked can cripple a customer if this is made public as customers aren’t willing to have their information at risk.

There are some states with medical marijuana including California which hosts an uncountable number of tech startups. What employers will do about medical marijuana is up to them but clarifying the policy is important. Speak with an attorney about the policy to make sure it is in compliance with state and federal law. Drug testing in the office is something that should be done on a regular basis and making sure it is random is essential. Lawsuits can be filed if the tests are targeting a certain person as they could file a discrimination suit saying they were tested unfairly because of race, sex, age, or economic status. Drug test employees to protect a tech startup and the customers of the startup.

With devices in nearly everyone’s pocket or on their desk, the issue of time theft becomes real. Not producing up to an employee’s ability or the amount they are being paid for is considered a theft of time. Time theft can occur with high-performing employees, as well, who hit goals early and just sit back to relax for the rest of the month. Enforcing KPIs and time tracking software is a great way to mitigate time theft for tech startups. Not only can time tracking software catch time theft but it can also show a startup where the highest performers are spending their time. Time-tracking software can help mold the training a company provides to certain employers based off of their most successful employees.

There are going to be those Millennial employees who think that a startup is all about ping-pong in the breakroom and expensed lunches. The truth is that startups ask quite a lot of their employees and long hours are often worked at wages that might be lower than the industry standard. Complacency is something that shouldn’t be tolerated as it could lead other employees questioning management. Keep an open dialogue with employees and answer questions but it is important to differentiate questions about processes rather than questions about the people implementing those processes. Squash negative attitudes immediately as they can spread throughout an office and leave the staff unmotivated which can cripple a startup.

There are many founders of startups who have too big of an ego to be flexible in what their vision is for the company. The business world especially in the tech industry is constantly changing so flexibility becomes very valuable. This is not to say to abandon the core business plan but rather be willing to change certain details. Many successful tech startups are not selling or providing the original service they started out to sell. These startups were willing to morph and it allowed them to become a mainstay in the tech industry.

There are plenty of startups that think employees will never leave and go to the competition. This is quite naïve as some companies rely on other businesses to train employees and then poach them from the competition. Training an employee is an investment so it is important to put a non-compete clause in their contract. Make sure that the competition cannot offer employees by adding this clause as training employees for certain jobs can take quite some time. For example, someone who is an SEO expert might have learned over the course of a few years a copious amount of skills. These skills were learned on the dime of the startup so there should be something to protect these skills from working for a rival company.

Startups fail and succeed for many reasons but these are some things that should be watched like a hawk. Even one employee can impact a company in its startup phase so make sure that everyone is on the same page. Turning a tech startup into a household name is possible, it just takes correct decisions and of course some luck!