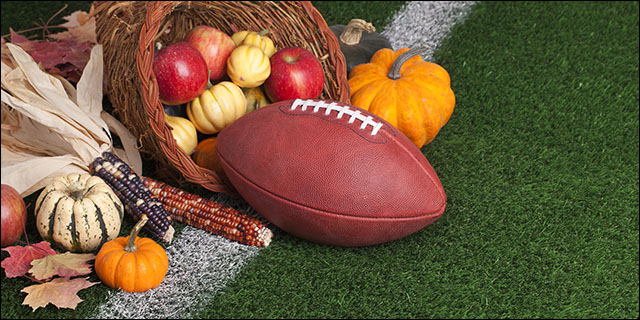 Mike Collett, CoFounder and Managing Partner at Promus Ventures, and apparent fantasy football fan, shared this blog post comparing a fantasy football draft to the hiring of an early team at a startup. I happen to be personally interested in how crucial early team formation is, and I echo his sentiments lamenting the days when we could just enjoy a football game.

Similarly, you could argue that forming a startup with other talented people should just be that easy. But we know it's not, so don't force the issue. Your best friend may or may not be well-suited as your cofounder. Draft well. Sometimes, it's harder than you think to trade a player.

Have a Game Plan

Understand what you want to build. Understand what traits in others are the most important to you when you're in the trenches. And do not forget that after you have established those two things, you still must understand how everyone will fit together on that team. Map out the strategy even if you know you can't check all the boxes. It will help serve as a map in the future when you need to edit your lineup.

Collett wisely cautions against forcing yourself to hire a team based on who's available rather than patiently waiting for the right players to come along. I would add that drafting players as trade bait does not translate here, as if it wasn't obvious!

Build for the Entire (Long) Season

You need the best team on the field for playoffs, but you cannot control everything that happens between now and then. Have talent ready and waiting for when you need to let go of a team member. Attract passive candidates by sharing your startup culture.

It's a long haul ahead of you, and as Collett says in this post, “the only constant is change.”

Be Laser Focused on Performance

Every week, you know exactly how each player did in your fantasy football lineup. Some leagues even measure performance to the nearest hundredth of a point. Your team should know exactly how they are performing on their own goals, where the company stands on its goals, and where it's all headed – at all times.

“Every employee should know what the top 3-5 KPIs are every week, and know at the end of each day if they individually and corporately put up a big number or didn’t show up. Measuring success is crucial especially in early days, so make sure you think through what variables are important each week (don’t just take from other companies) and that your team knows the score at all times.”

Make Sure Everyone Sees Playing Time

It's interesting, isn't it, that in fantasy football you get to see how players performed even while on the bench. There's no such thing as a measurement like that in real life, so call your team members out to the field and get them in the game. Don't kill morale by repeatedly starting the same players. We all know that in startup life, people have to wear a lot of hats. This gives you ample opportunity to rotate your team members and start them in different positions.

I thought I'd share this with you on Thanksgiving to remind you that we at tech.co are here for you as you build your startup, as you celebrate some downtime, and as you cheer on the Bears. Or the Lions, Cowboys, Eagles, 49ers, or Seahawks. May your bellies be full and your rosters be injury-free. Happy Thanksgiving!