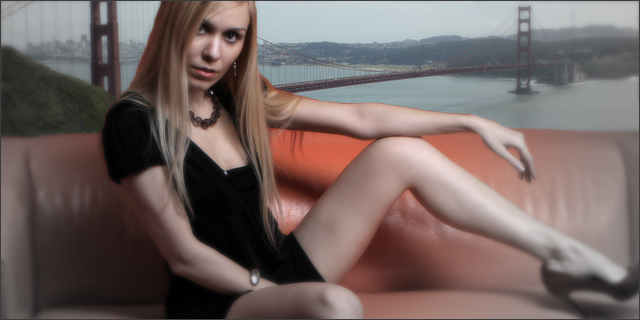 The Fashion Incubator San Francisco at Macy's Union Square (FISF) officially launched on Monday, with the mission of reclaiming the city's status as a fashion industry leader. Backed by support from San Francisco Mayor Edwin M. Lee, the non-profit is dedicated to supporting local fashion designers.

Providing all the tools and resources designers need to jumpstart their own fashion lines, FISF is an innovative way to fuel entrepreneurial success. The organization will set up residence for six designers who will receive premier workshop space in Macy's offices at Union Square. The designers will be able to create their new apparel lines and get unmatched opportunities to showcase their collections to a wide range of merchants, from local boutiques to national retailers. Macy's will furnish all the needed supplies and machinery, merchant showroom space, and a classroom for the designers-in-training.

“By providing wrap-around business support to the city's fashion designers, FISF will help keep our creative talent here while building an economic base for continued growth,” said Mayor Lee.

Guided by a board of directors who are local experts in fashion, retail, and business development, FISF connects designers with all the right people. The San Francisco non-profit was inspired by the same program previously launched in Chicago, from which 83 percent of participants have opened thriving apparel businesses.

The organization expects to announce plans for the “Designer in Residence” program at Macy's Fashion's Night Out in September, with hopes that incubator graduates can showcase their lines at the event in the future. The first class of designers is expected to move into the FISF workshop in March 2012.

If you want to learn more about FISF or want to get involved, you can check out their site here.