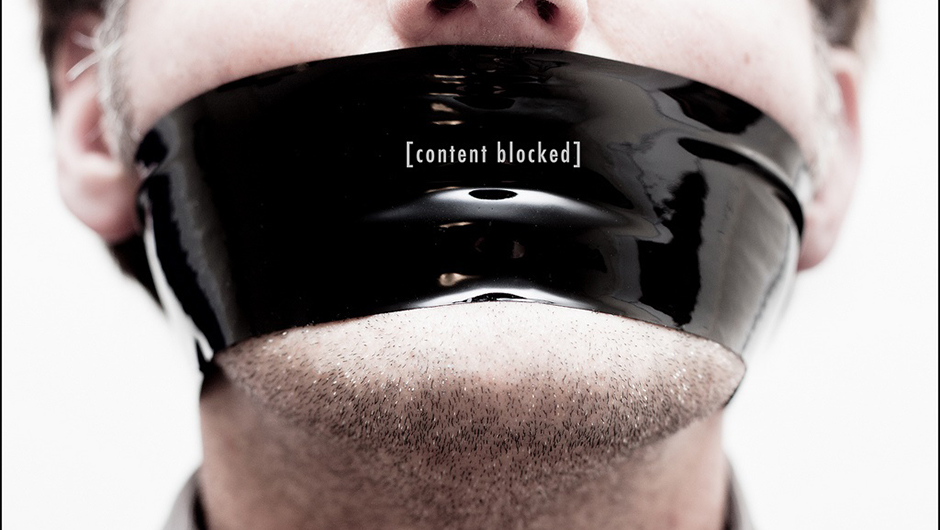 It was an ominous moment in Australian Internet culture when Australian Telecommunications Minister Stephen Conroy announced in 2007 that there would be Internet censorship in Australia. There was little in the way of placation when he said that it wouldn’t be like in China:

“Labor makes no apologies to those that argue that any regulation of the internet is like going down the Chinese road.”

Because, well, because he said so is all the evidence we’re given that the country with the most restrictive Internet policies in the Westernized world won’t worsen. That, for me and many others, wasn’t good enough. And us doubters have been shown to be right; Internet censorship in Australia has continued to worsen since this statement was made.

When it started to get really dicey

Look at a move back in 2014 with proposed legislation that would give more powers to a government regulatory body to say what they want taken offline – all in the name of ‘protecting children.’

To quote a group regulatory body, that includes Facebook, Google, Microsoft and Twitter that are already working on this issue, and which know quite a bit more about how it will work;

“the creation of a new statutory body and new regulation on complaints handling seems at odds with the government's stated strategy to reduce regulation and to streamline government agencies.”

The move made many feel as if:

The more power going to one set of hands, the more likely it is that those hands will abuse that power. I’m sure we all know the saying for absolute power on that one.

Who is fighting back against Internet Censorship in Australia

The main group of privacy activists in Australia are the EFA – Electronic Frontiers Australia. This group has been around since 1994, back when you thought everything online was free, and they have fought tirelessly to keep government censorship of the Australian Internet in check since that time.

The group states their Objectives as being:

They had a great recent campaign called ‘Citizens, Not Suspects’ that is against mandatory data retention laws. Their aim was to lessen government surveillance of ordinary citizens in the hopes of finding criminals amongst them. Like phone-tapping everyone to listen to one criminal. The campaign was connected to the larger, #StopDataRetention campaign, largely supported by Senator Scott Ludlam:

if you're on FB and think it's time to raise a ruckus and #StopDataRetention, join me 8:30pm edt tonight pic.twitter.com/A9drXNRNFo

While it was unsuccessful, it did lots to promote Internet privacy issues amongst the general Aussie population.

Is Internet censorship in Australia that big a deal?

The state of the Internet in Australia isn’t as bad as China or North Korea where netizens can’t access most of the sites you use everyday. Australia has, however, flirted with Reporters Without Borders ‘Enemies of the Internet List’ as an ‘under surveillance’ country for their laws which relate to the repression of information.

Take a look at Reporters Without Borders current map of countries that are Enemies of the Internet:

It would be pretty fair of me to say that some of those countries are not the friendliest. It would also be fair to say that a few of them are downright criminal in how they treat their people. Let’s hope that Australia continues to not only stay off this list, but move further away from being on it as they seek to give their netizens greater access to the Internet – not less.

Marcus is the online security enthusiast blogging over on the his VPN and online security blog. New posts go up every Wednesday about the latest security issues, and advising on how you can protect yourself. His interest in all things online has lead him here!