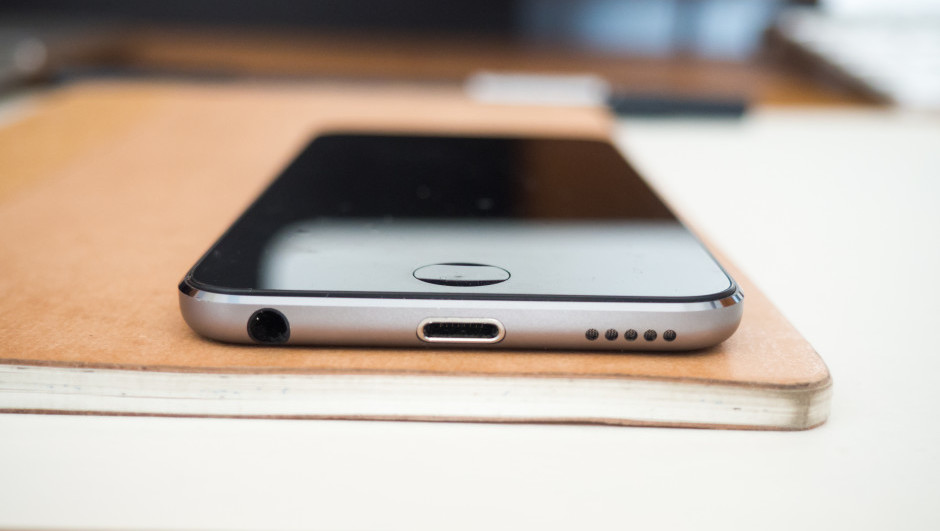 When it comes to smartphones, it feels like there is always something getting in the way of perfect functionality. Either the screen is too small or the texting is weird or your outgoing voicemail message is just C3PO saying “I'm so sorry” over and over again. But the most common complaint is that the battery life is shorter than a goldfish's memory. And while this is often a result of staggering over-use, the issue continues to be a thorn in the tech industry's side. Until, of course, the day someone creates a battery case that can actually hold a charge without exploding in your pocket.

That day has come. While most battery cases are bulky, overpriced and overheat on a regular basis, someone has finally come out with a battery case for the many iPhone 6 models that is sleek, affordable and has no explosive tendencies. Dubbed “Air Case” for what is hopefully an obvious reason, the case preserves the original look of the iPhone while also providing double the battery life. It even protects the iPhone from reasonable falls and tumbles. Plus, it weighs a measly 69 grams and is only 3.8 millimeters larger than a case-less phone. Yes, millimeters.

The product has seen more than enough success in its short existence. Air Case launched an Indiegogo campaign last Friday and saw its funding skyrocket passed their goal in less than 12 hours. Whether their success is from the practicality of their product or the shockingly low price of $39 remains to be seen. But it has already been featured on Product Hunt, which means that other product discovery apps are going to want a piece of this highly-desired technology.

An extended battery life and a sleek design are not the only features of this popular product. Customers will also enjoy a dual charging port that charges the phone and the case at the same time. How this technology had not already been established as the norm is far beyond this writer's capacity for product development.

This technology has been a long time coming. The Product Hunt page for AirCase is filled with comments like “It's about time!” and “Thank god!” and “I would've sacrificed my first-born for this technology last week at the DMV!” Apparently, using your phone for longer and longer every day has become less of a privilege and more of a necessity.

While circling back to the “staggering over-use” section of this post might seem excessive, I believe it bears repeating: that's probably too much phone usage. Particularly because there are phone-users that do end up with battery case burn marks on their legs because they couldn't put it down long enough for Angry Birds to load properly. And, to someone that has actual burn marks on his legs from improperly cooking bacon, that just seems silly.