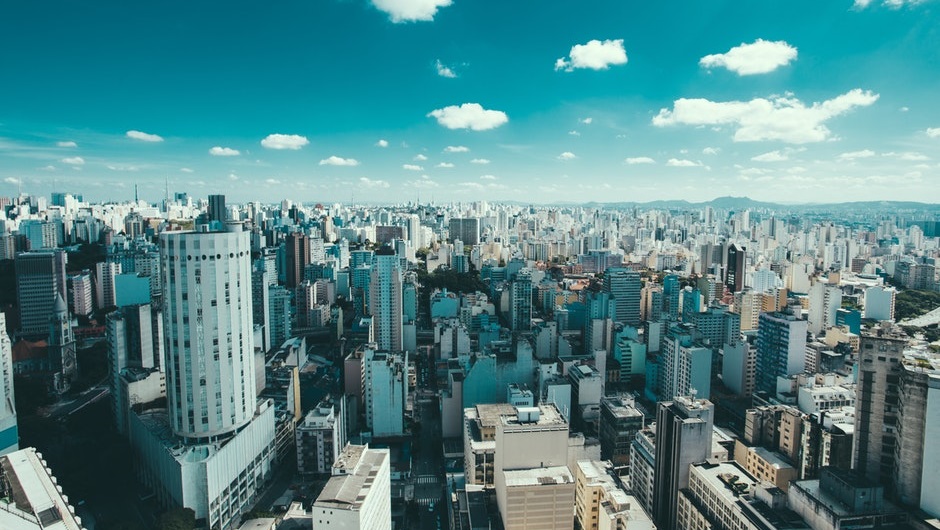 The buzzword “disruption” has a long history of making appearances in pitches and investor meetings, but a shorter history of actually manifesting in reality. Building a functioning business isn't the same thing as creating a disruptive startup: The latter must blaze a trail and topple an industry's incumbents almost by definition.

Harvard Business School professor Clayton Christensen first brought the term into common parlance when he cited “disruptive innovation” in a 1995 paper. But in recent years, people have turned against the concept of disruptors as a business model: “Disruption is a theory of change founded on panic, anxiety, and shaky evidence,” according to one cutting 2014 New Yorker article.

Now, we've got some evidence indicating that a business mindset that's not so concerned with disrupting might just be the more successful one in the long term.

A Harvard Business Review article reported recently on a study of 2,000 entrepreneurs across 950 randomly-sampled startups which paired their LinkedIn profiles against their Crunchbase data. Then they looked at variations of the words “build” and “disrupt” in those profiles. Funding is great for disruptors, turns out.

But disruptors have a hidden flaw: Employee turnover rate.

“Although disrupters and builders in our Crunchbase sample averaged comparable FTE counts, they had significantly different employee tenure rates. Controlling for business category, founding date, team size, and operating status, average employee tenure at builders’ startups was 8 months longer than average tenure at disrupters’ startups, which can make a world of difference when it comes to young companies.”

Disruptors still appeal to VCs and even to employees at first, which indicates that the mantra has plenty of support. But a high employee turnover rate can be killer.

Maybe Focus on “Edge Strategies” Instead

So how can you avoid the siren call of disruption? By trying your hand at “edge strategies” instead. As one Economist article notes, examples include designing accessories for existing products, offering classes or resources that aid a consumer's journey, or looking for additional resources that aren't fully exploited by the current industry. It's kinda of like going in a side-door rather than knocking down a house.

But whatever approach you land on, put your energies towards building a solid business model rather than on tearing down the ones that exist currently. Your employees can tell the difference, and they'll stick around longer if they see a solid business to show up to work at.

Read more about the business of startups on TechCo