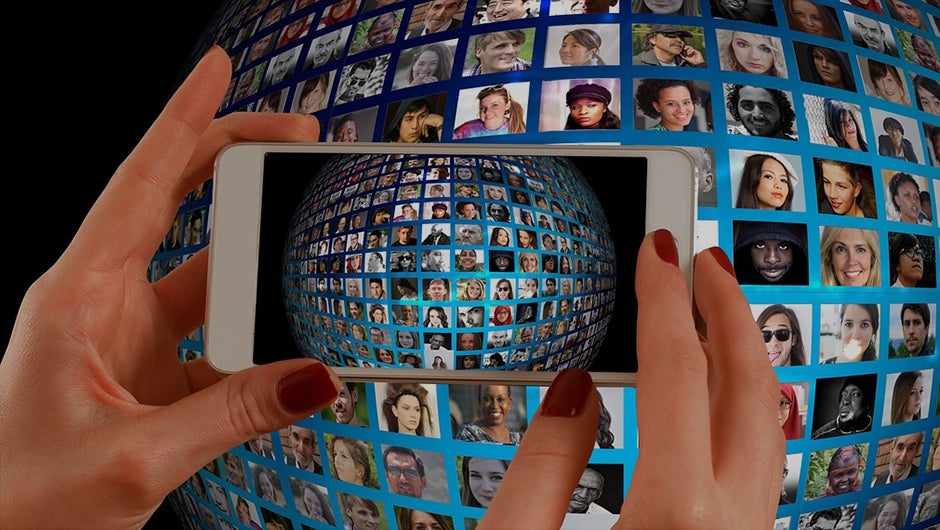 When someone wants to look for a specific user on Twitter, it's likely that the first thought is to use the network's search tool. There, one can search by name, username, or by content. But sometimes, this just isn't enough, making searches too time consuming for the poor results they yield.

What if it were possible to, instead, search users by their faces? Even better, what about doing so by browsing the entire Twitter database (which comprises 313 million active users) in less than one second? Thanks to FindFace and Ntechlab technology, this is now possible.

FindFace works by taking a user-uploaded photo and comparing it with other photos in huge databases of pictures. It is powered by one of the most powerful face recognition algorithms available right now, which outperforms similar programs coming from Google and China.

After being used to compare people's faces to the candidates of the last U.S. Presidential Election, FindFace has been ported to work with Twitter, allowing users to find someone by their looks in less than a second. Considering the size of Twitter's database, this is an astonishing result.

Useful for More than Simple Searches

This integration will also allow Twitter users to protect their privacy and their content. With FindFace, they can now easily spot if their photos are being used by some else, and report those accounts. It also lets anyone look for their “long-lost” friends and relatives, and also identify potential new connections.

Alexander Kabakov, Ntechlab cofounder, explained how this integration works, and why the company thinks it is important:

“FindFace will help Twitter users ensure their photos are not being used for fake accounts. On top of that, users can find people they knew previously, from old relatives to old relationships. When an exact match is not found, FindFace will identify the most similar matches instead.

With this integration, Ntechlab strengthens and expands its position in the facial recognition market. It is one of the fastest-growing markets in the world, currently valued at roughly $3 billion and expected to double by 2021. Ntechlab's is already a relevant player in this market, especially after winning the MegaFaceBenchmark 2015 contest.

Explore More See all news
close Building a Website? We've tested and rated Wix as the best website builder you can choose – try it yourself for free Try Wix