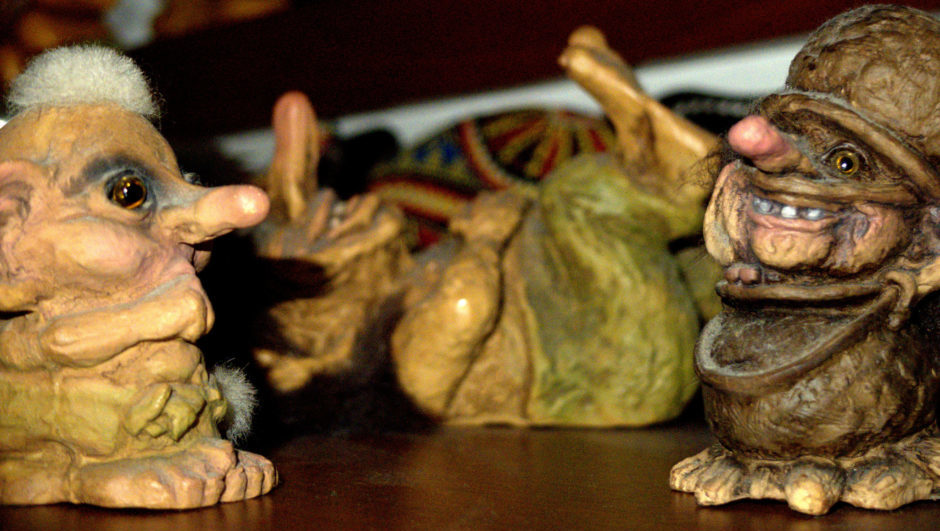 In 2006, a strange new social media platform hit the internet like a ton of bricks. The odd 140-character limit had avid social media junkies confused about what to even use it for. Despite the initial confusion, Twitter established itself as the clear number two to Facebook, a highly sought after title in the social media realm.

Unfortunately, as time went on, Twitter became victim to the internet's seedy under belly as trolls flooded the platform with everything from racist rants to sexist slander. Fortunately, ten years after the problem arose, they're finally doing something about it.

How to Mute a Troll

That's right, Twitter will finally be safe thanks to a wide range of changes made to the platform. In addition to several updates, the social media platform will be adding a muting feature that will help users control what they want to see.

The muting feature will hopefully help to keep abusive behavior to a minimum. While the feature is far from a guarantee, it will prevent new tweets with selected words from appearing in notifications. Unfortunately, they will likely still show up in timelines, but this could be addressed in future updates.

“Because Twitter happens in public and in real-time, we've had some challenges keeping up with and curbing abusive conduct,” the company said in a statement. “We took a step back to reset and take a new approach, find and focus on the most critical needs, and rapidly improve.”

A History of Abuse

Challenges is putting it lightly. In recent years, Twitter has become the go-to location for hurting someone's feelings. From the aggressive Ghostbusters reboot backlash against Leslie Jones to the contentious election banter that saw more slurs hurled than drunken fist fight, there seemed to be nothing hindering these trolls from banding together in an effort to make the internet a less pleasant place for everyone.

Twitter has received an unprecedented yet completely warranted amount of backlash for the lack of secure measures to stop this from happening. It has been described as “the Honeypot for Assholes,” and, on more than one occasion, has received criticism from inside and outside of the company.

“We suck at dealing with abuse and trolls on the platform and we've sucked at it for years,” wrote Brian Costolo, CEO of Twitter in an internal memo obtained by The Verge. “It's no secret and the rest of the world talks about it every day. We lose core user after core user by not addressing simple trolling issues that they face every day.”

While Facebook enjoyed the pleasure of being a closed network of friends, family, and acquaintances, Twitter is inherently subject to these kinds of unfortunate attacks. Designed to bring people from all walks of life together to discuss sports, politics, entertainment, and everything in between, argumentative language was bound to rear its ugly head, particularly with free speech as a staple of the platform.

“The abuse that happens on Facebook and Instagram and other places is hidden behind logins. It’s not viewable to the public and searchable online the way Twitter is,” said Karen North, the director of the Annenberg social media program at the University of Southern California.

The problem became noticeable when Twitter refused to evolve with the growing problem. With almost zero features in place before today to keep these trolls in check, Twitter effectively (though not intentionally) allowed these purveyors of negativity to dictate how this social media platform would function: as a tool for bullying.

The new feature could keep this behavior to a minimum. It could shield celebrities, activists, and every day people from enduring more insults than any school yard bully ever had the gaul to utter even under his breath. But unfortunately, it might be too late.