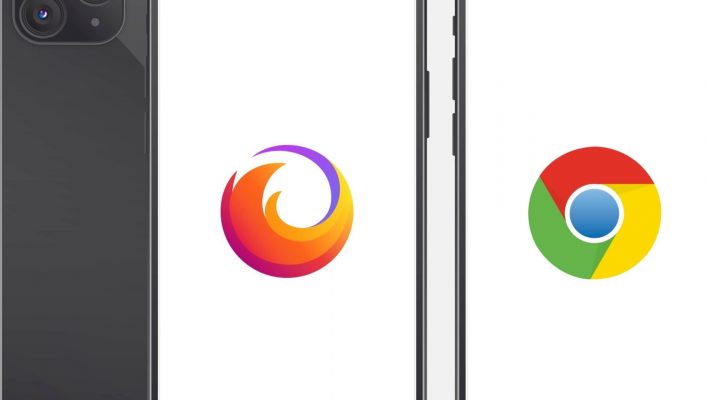 It's Y2K all over again! Firefox and Google Chrome are both nearing their 100th version, and the change could disrupt website functionality on several pages across the web.

The internet is a vast and delicate entity. As platform outages and security breaches have shown us, there are plenty of things that can go wrong that are difficult to manage if you aren't prepared.

That's exactly what's happening with Chrome and Firefox, as their 100th versions are imminent, and some websites are apparently unprepared for their systems to handle three digits as opposed to two.

Two of the most popular browsers in the world (one more so than the other) are both approaching a notable milestone: their 100th version! That's right, these browsers have been updated so many times that they are about to hit triple digits.

The version number is going up to three digits and both browsers are working on mitigating the potential impact of this change. Learn more about it and pitch in to help with testing ➡️https://t.co/FtPl4CRjfk

Unfortunately, as we discovered in 1999 during the Y2K panic, insignificant changes like this one can have unforeseen consequences, and that appears to be the case for these two browsers.

Because Firefox and Chrome will have to display their respective versions with three digits instead of two, certain websites online are likely going to struggle to manage the added digit.

Mozilla, the purveyor of Firefox, even put out a blog post about the issue, urging web developers to attempt to address the issue before any updates go live.

“Without a single specification to follow, different browsers have different formats for the User-Agent string, and site-specific User-Agent parsing,” Mozilla explained in the blog. “It’s possible that some parsing libraries may have hard-coded assumptions or bugs that don’t take into account three-digit major version numbers.”

Unlike Y2K, no one is concerned about this small issue causing worldwide power outages or infrastructure collapses. In fact, most websites are built to handle this kind of change, so it likely won't disrupt much when it comes to your online experience.

However, tracking sites have shown that some websites are not equipped to manage this change, including Yahoo, HBO Go, and Bethesda, to name a few reputable sites.

In all likelihood, your website is safe from any problems with the 100th version of Chrome and Firefox. In the event a website is not equipped to manage the problem, the respective companies have promised to freeze version numbers at 99 or inject code to affected websites to fix the issue. Simply put, you should be safe.

Either way, Chrome and Firefox have asked developers to test out compatibility with the 100th versions of the browsers to ensure as little down time as possible. And if your business runs mostly online, any downtime will likely not be welcomed by you or your customers. The updated browser versions will launch on March 29th for Chrome and May 3rd for Firefox.

If you're looking to get your own website off the ground, that's another issue that we can also help you with. Check out our best website builders guide so you can understand exactly what your options are when it comes to launching your online presence.