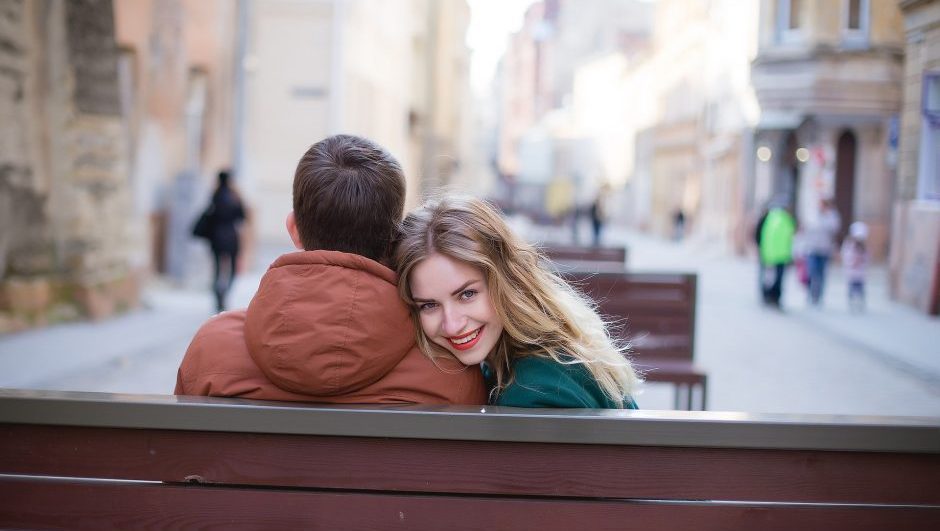 Before Pokémon Go hit smartphones around the world like a ton of bricks, the augmented reality discussion was cemented in a futuristic image of the tech. Think Ironman's heads up display without the cumbersome helmet and the English voice assistant. People have had high expectations for augmented reality and consumers are waiting for the technology to catch up. Fortunately, one app is attempting to tackle the problem in everyone's favorite niche: the dating world.

FlirtAR is a mobile app for Apple and Android that uses augmented reality to find you a match. By utilizing a wide range of innovative solutions, the app will be able to recognize nearby daters, measure compatibility, and match accordingly with a simple point of your smartphone.

“FlirtAR will use facial recognition, geolocation, and augmented reality to show user dating profiles and begin conversations with potential dates in the real world and in real time,” said Renan Godinho, founder of FlirtAR.

While this tech might some far too innovative to be launched on a dating app, it's fairly simply. Through facial recognition technology, users will be able to spot nearby users in a crowded room. This will subsequently bring up their profile, measuring your compatibility in real time. No more waiting for dates that will never come, no more questioning whether you'll get along, and no more worrying about finding somewhere to eat. This app does it all for you.

“People waste lots of time with traditional dating apps,” said Godinho. “They spend hours and hours of their valuable time looking for someone they never meet.” 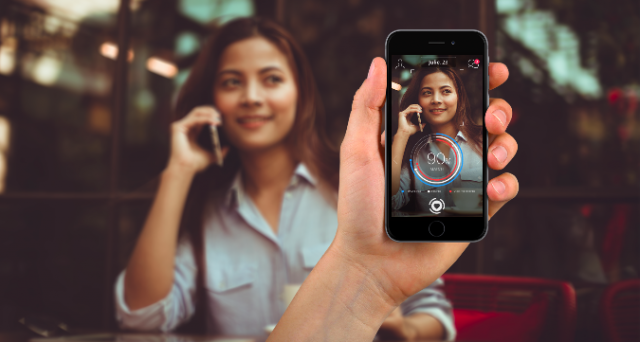 Now, if we're all being honest with each other here, the likelihood of this app flawless executing on all these claims is farfetched at best and delusional at worst. First of all, pointing your phone at strangers in public is rarely considered socially acceptable. Also, if facial recognition was this effective on our smartphones, the applications would effectively endless. But in most situations it's not, which means you're going to be angling and re-angling your smartphone in dark bars and nightclubs trying to get someone's face to show up under a strobe light. Good luck.

However, this app is cool, there's no denying that. It addresses the augmented reality model tech junkies have been hoping for, and it will ideally lead to a wide range of similar apps that make use of the tech in the right way. As for your dating life, FlirtAR will be fun, but maybe keep Tinder nearby just in case you can't find a date.