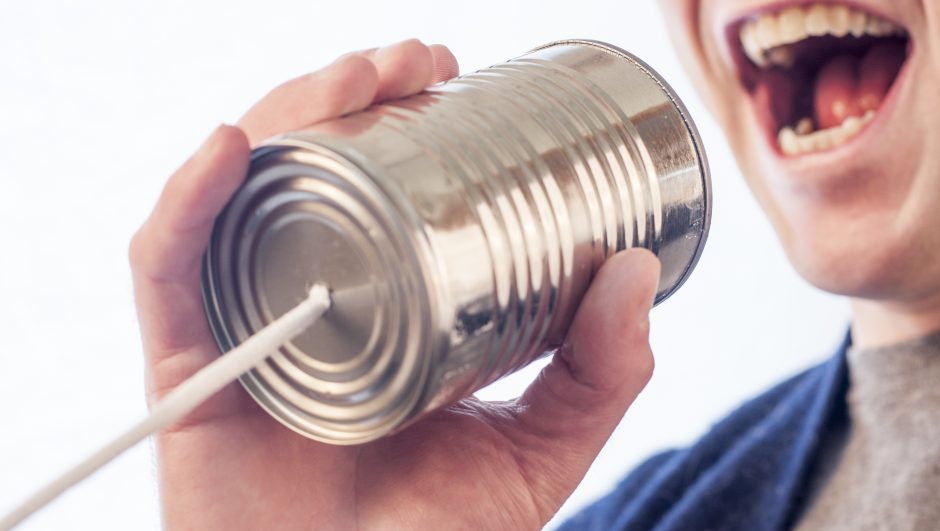 When Amazon's Alexa device hit the market, consumers were more than excited. The dream of a smart home was finally becoming a reality, giving tech junkies the opportunity to control their calendar, their music, and even their lights with a simple voice command. While a few bugs existed, like the fact that certain commercials and Netflix specials were setting it off, the overall consensus was that this kind of tech could completely revolutionize how every day consumers interact with technology.

Shortly after that, Google Home fully established itself in the market with a product that can integrate with all your Google accounts and a notably persistent marketing campaign. Considering many tech enthusiasts already have a Gmail account, a Google calendar, and maybe even a Google Play Music account, their second place status didn't hinder their ability to make moves in the voice assistant race to the top.

Now, another tech giant is throwing their name in the ring, as Microsoft's voice assistant Cortana has found a home in Harman Kardon's Invoke speaker.

“We are excited to partner with Harman Kardon to create a speaker that combines premium audio and stylish design with the intelligence of Cortana.” said Jordi Ribas, CVP, AI Products at Microsoft. “This is our next step in bringing Cortana to even more devices to help users be more productive wherever they are.” 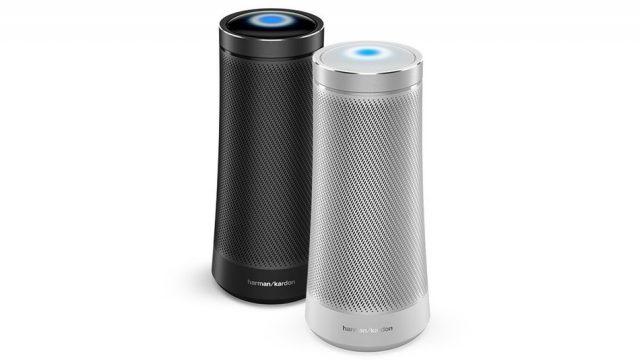 Microsoft clearly recognized the potential for voice assistants in the tech world. With Amazon and Google doing well enough to warrant a lot of attention, the tech giant knows that using your voice to control technology is going to become the norm in the world of consumer technology.

“Voice-enabled technology is the future; by teaming up with Microsoft, we’re delivering on our promise of elevating a connected life through smart technology, superior sound and the stunning design that is Harman Kardon’s hallmark,” said Mauser in the same post. said Michael Mauser, President, Lifestyle Audio Division at HARMAN in the same post.

As far as details about the brand new voice assistant are concerned, Microsoft and Harman Kardon are playing things pretty close to the chest. Other than the decidedly improved audio features (three subwoofers and three tweets to create “360-degree sound” for easy commands), not a lot has been released about the potentially new features available. Check back at Tech.Co for more updates on the voice assistant battle that will continue to rage on.