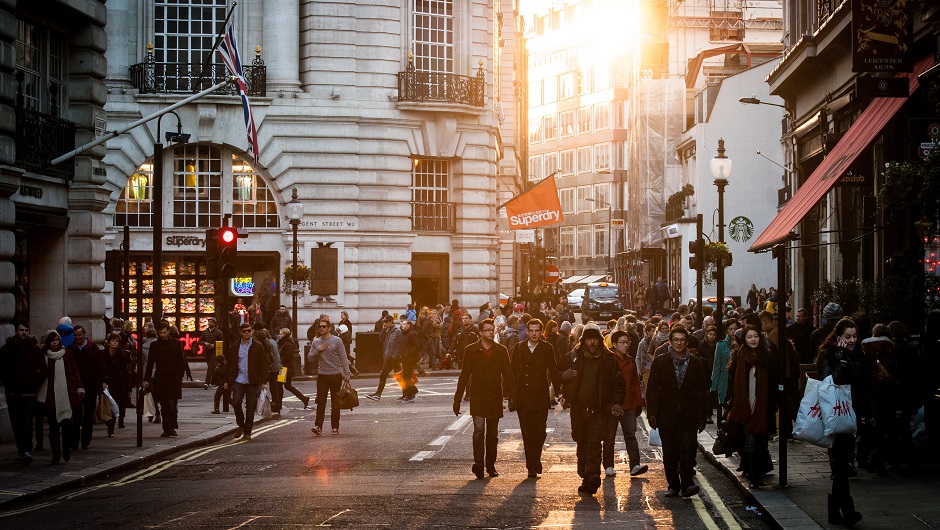 Facial recognition tech, according to Google Executive Chairman Eric Schmidt, is “the only technology Google has built and, after looking at it, we decided to stop.”

Google exists to suck up information. They have tons of data-collection methods—cookies, forms, click tracking, and web beacons, to name four—and all their revenue depends on the data they have. But somehow, facial recognition is too evil for them. Well, get ready for that face-matching dystopia of the future, because it's already a reality in Russia.

Writing for The Atlantic, Jonathon Frankle has the lowdown on a new app, FaceFind. It scans Russia's version of Facebook, the social network VK, to locate faces that match any photo uploaded to the app. Users can snap a photo of you at a coffee shop, run it through FaceFind, and show up at your doorstep the next day. If this app can make the leap from Russia to the rest of the world, anonymity will be completely destroyed.

Naturally, there are roadblocks keeping this from happening immediately. FindFace's secret weapon is its database. Facebook's rate-limiting processes keep out the automated data collection that FindFace used to collect all of VK's profile pics. However, a different type of facial recognition is a threat: the localized kind. A high school, college, or workplace could easily come with an online directory that includes photos of everyone. With the right data, an app could remove all anonymity at a local level. Stalking will be a breeze. From the article:

“The sizes of these online directories and other databases are in the thousands, not the billions—a scale that might not trigger anti-siphoning measures and is well within the reach of existing facial recognition. And many of these databases are readily available. Just consider the original ‘facebook'—the directory of names and photos of students at a university.”

The potential abuses are easy to pick out. Perhaps an app with access to government data could identify former convicts anywhere they go, promoting discrimination. Perhaps some Google-glass-like device could become popular, and you could be automatically be identified by anyone who casually glances at you. Schmit's nightmare involves a dictator relying on the software to punish dissidents.

And, as tech evolves, it's not unreasonable to assume that data in the billions of photos will eventually become available. Once Google sees facial recognition isn't going away, they might get into the game. I'm calling it: Facial recognition is the next step in the world's rapidly eroding privacy.