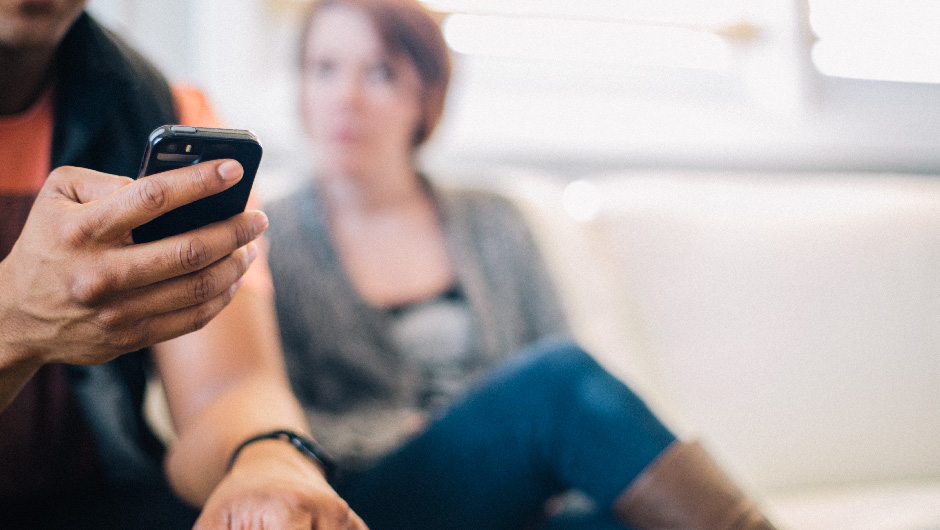 User or customer acquisition is one of the most prevalent issues that face companies both young and old; regardless of the stage of a company, one of the primary goals is often to increase its numbers of users. When you're a a brand-new startup, though, it can take a while to attract the attention of potential early users; further, it can prove even more difficult to actually convince someone to use your product or service. But no matter how hard it may be to bring in early users, startups shouldn't merely settle on just anybody as one of their first users. As the following Chicago startups can attest, sometimes those first users can be a determining factor in whether your startup will find success down the road (or, at the very least, impact the rate at which it grows). This celebration of the Chicago ecosystem is brought to you by @properties, the leading Chicago real estate brokerage serving both the city of Chicago and North Shore through dynamic marketing and innovation.

In Chicago, A Mutual First User

While it can trace its roots back to 1999 with the founding of 37signals, the modern Chicago tech ecosystem is still very much in its infancy according to Kahoots founder and CEO Nick Petit. Because of this, many large companies and organizations are still trying to figure out the ways through which they can work alongside and with startups. And, in many cases, this kind of situation can be found in other cities, as well – where larger organizations and smaller startups try to determine which partnerships benefit both parties and whether such relationships can contribute to their greater local economy. For Kahoots, as well as Yapmo, Charlie, PointDrive, and Turbo Appeal, they each somehow found their way to bringing in @properties (the largest real estate brokerage firm in Illinois) as one of their first users, and that has made much more of a significant impact on their success than they would have realized.

“@properties was one of our first customers,” said Yapmo cofounder and CEO Paul Everton. “Due to their tech forward culture they were willing to take a chance on our small scrappy startup two to three years ago and become a beta customer…We could have achieved [the things our company has already achieved], but not even as close to as fast as we did [had we not worked with @properties].”

The Opportunity to Build a Better Product

One of the primary reasons why a startup shouldn't merely find just any person or organization as a first or early user is the lasting impact that those first users can have towards helping you build out your product. According to Brian Cuttica, the Director of Marketing and SMB Sales for PointDrive, having @properties as one of their first enterprise users helped shaped strategic decisions around their product development:

“From a product development standpoint we always intended to build for the enterprise, but working with @properties so early in the product lifecycle taught us a great deal and helped accelerate the development of enterprise features that allowed us to do deals with larger organizations like Transperfect, JLL, and Huron Consulting.”

At an early stage in their product life cycle, PointDrive managed to strike a deal with @properties that brought all 1,800 @properties agents and employees onto its sales content viewing and management platform. “Working with @properties gave us an in-depth understanding how end users utilize our system and a massive leap forward in our product design,” said Yapmo's Everton, whose corporate messaging platform's early usage by @properties also enabled the company to build a better product.

Finding the right first user or customer can also lead startups to unexpected access to mentorship and other resources that they never could've imagined. According to Kahoots's Petit, bringing @properties as one of the company's first customers not only led to helping his company improve their version of the modern-day contact book, but also brought with it mentorship from @properties founder Thad Wong and other leaders.

“@properties provided us mentorship and the access to capital and resources that allowed us to build cutting edge technology,” said Petit.

For Charlie, the popular app that emails you a brief on the people you're about to meet with, partnering with @properties has enabled the company to tap into the real estate firm's knowledge of other markets, allowing Charlie to better tackle recruitment of those potential users. “Their executives have been guiding us in the best way to approach the real estate, insurance, and legal markets as we grow as a company,” said Charlie founder and CEO Aaron Frazin. And that penetration into other markets has led the company to arguably become one of Chicago's greatest current startups.

Leads to More Users or Customers

Most importantly, if a startup is lucky enough, then they will find themselves with a first user that also enables them to grow their user base in the long run. For all five of these Chicago startups, working with @properties led them to form new relationships that helped them accelerate their customer growth or to tap into new markets that they would not have otherwise considered.

“@properties is one of the pioneers and innovators in the real estate world when it comes to technology.  It's pretty clear to me that other companies look at them as the leader because ever since they became a client, we’ve seen a huge influx of other real estate organizations adopt Charlie,” said Frazin. “Partnering with them is enabling us to become the leading relationship-intelligence platform in the real estate world, starting here in Chicago.”

“Thad Wong didn’t just want to make an investment in our company, he negotiated a role to help lead our distribution efforts in Chicago and with other partners in national markets,” said Petit. “He wanted to be able to influence the success of Kahoots and, ultimately, the continued success of @properties as a tech company who just happens to sell real estate.”

Last month, the property tax appeals startup TurboAppeal, shared with us their advice when looking for investors. And, while the company's relationship with @properties differs slightly, being able to work with the large organization at such an early stage in their company allowed them to gain customers quickly. According to TurboAppeal cofounder and COO John Guidos in a previous interview, the startup's relationship with @properties has done so much in terms of bringing on additional customers.

“When we went out and decided to start taking investor money, we didn’t just want to take anyone who would give us [financial] resources…we looked for partners that would help us grow,” said Guidos. “[Working with @properties] has exposed us to thousands of potential customers.”

“Find one single perfect customer and tailor everything you do for just them. Understand their challenges and tailor your offering to solve these perfectly. When you show them what you’re building they should say, ‘I absolutely, 100%, need this.' Favor finding a few who can’t live without your product/service over many who say it's cool.”

“Getting that first organization to partner with you is always difficult. It's important for startups to reach out to companies that have a culture that will accept their vision and work with them through the rocky starts. It's also important for those initial partners to have a great brand and be an industry leader to leverage once you are successful executing on your vision.”

“Don't be afraid to go after larger organizations even if you are still relatively small. If you have the right product that solves a need and the team to support it, the size of the company will not matter.”

“Look out for organizations that see the future and want to be a big part of changing it.  @properties pretty clearly saw where the real estate world was going and took charge in adopting the technology to make them the best.”

Need some more inspiration? Read how these entrepreneurs acquired their first three customers.