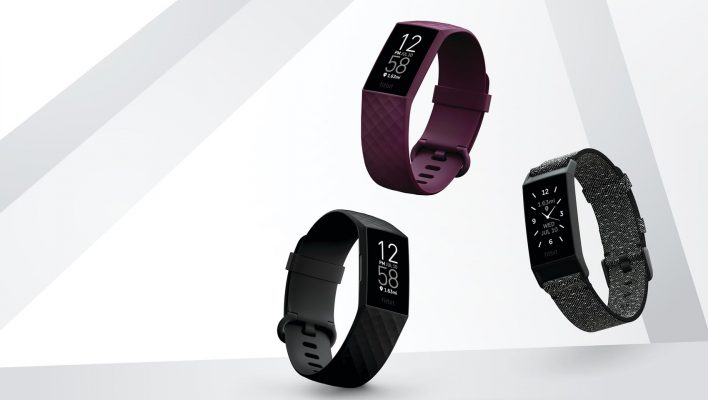 Fitbit has finally revealed a new fitness tracker — the Charge 4.

It's been over a year since Fitbit launched a product, with 2019's Versa Lite. What's more, it's the first new Fitbit product since it was announced that Google was going to buy the company.

Is the Charge 4 a worthwhile successor to the excellent Charge 3? And, is it even worth buying a fitness tracker in 2020?

Fitbit Charge 4 – Everything You Need to Know 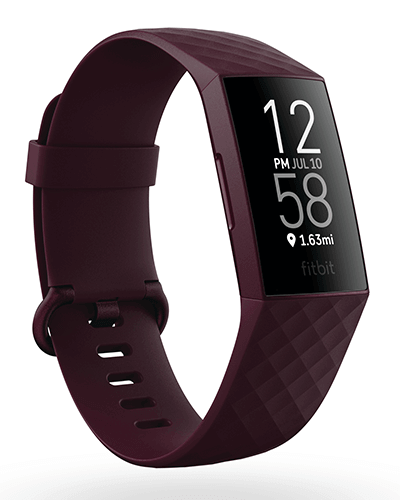 The Fitbit Charge 4 costs $149.95 and is currently available for pre-order, with Fitbit promising to ship the orders by April 13. So, what do you get for that price?

The Charge 4's most notable addition is its GPS tracking for pace and distance. This should give you more accurate readings when you're running or cycling outside, for example.

It also has 24/7 heart rate tracking, via the wrist-mounted optical sensor. These aren't renowned for being laser-accurate, but will give you a good indication of how hard you're working.

There are two key features on the Charge 4, which might make it a cut-price alternative to the Apple Watch. You can now use it to control Spotify, for when you're exercising and don't want to get your phone out to skip a song. And it now supports NFC payments, so you won't need to take out your wallet, either.

Finally, the Charge 4 offers you sleep tracking, phone notifications, and is waterproof to 50m.

Fitbit reckons you'll get seven days' battery life from the Charge 4. However, we're not convinced — especially if you're using the GPS every day.

So how does it compare to its predecessor? We put the Charge 3 head-to-head with some of the best fitness trackers on the market a while back and we were big fans of it.

Those two features make the Charge 4 worth the $30 premium over the Charge 3, in our opinion. However, if you already own a Charge 3, we don't think it's worth paying another $149.95 to get the newer version.

Should You Buy the Fitbit Charge 4? 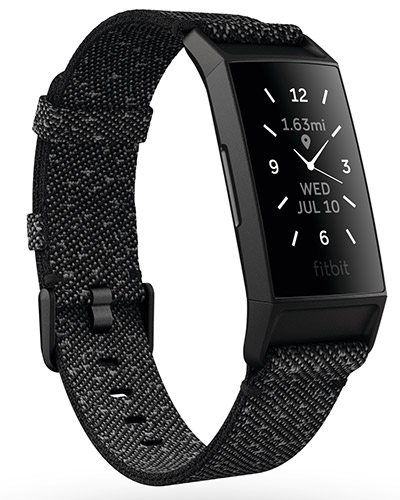 The Charge 4 looks like it will be a perfect workout partner for more casual athletes.

Its GPS will make light work of short and middle-distance runs and cycles but it might struggle when you start hitting really long distances. What's more, the battery life might not be cut-out for seriously long-distance workouts.

However, it will help you track more than 20 different exercises including yoga and swimming, so you can get real-time stats during your different workouts. This is great if you like to regularly switch up your activities.

On the other hand, while it might offer swim tracking, its unlikely to be as accurate as, say, a more advanced Garmin or Polar watch. If you're a serious swimmer or triathlete, we'd recommend going for something a bit pricier than the Charge 4.

If you own an iPhone, we'd recommend getting an Apple Watch over almost any other wearable. They're super easy to set up and offer more sport tracking options than most dedicated multisport watches. If you can't stretch to the $399 price tag of the new Series 5, take a look at a refurbished Series 4.