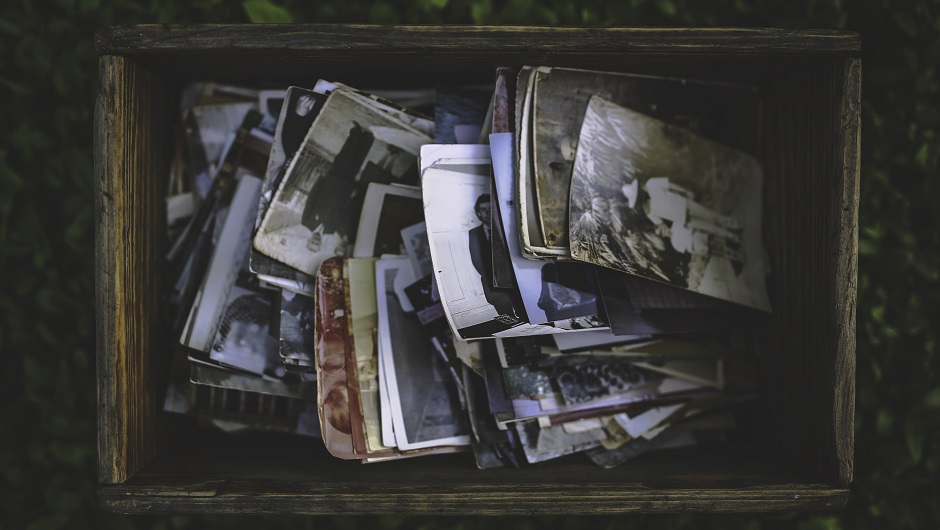 The photo print startup Flag just emerged firing on all cylinders this week. It's an impressive concept, but I'm almost more impressed with the smart marketing behind it. Here's why both are so good.

Flag lets you order 20 prints a month, of whatever photos you want, for free. How? Because the back of each photo features an ad, likely from all those advertisers that are getting punished by the big platforms or by ad blockers. The big draw? The ads last a long period of time, unlike online ads, since no one throws away their photos. Sure, they'll probably put them in a photo album, ensuring the ads are never read, but Flag can solve this problem by never mentioning it.

Also, the ads can be targeted locally, a fact that Flag both highlights and is sure to differentiate from “pseudo-scientific demographic guesswork” and “supposed ‘anonymization’ which isn’t and doesn’t work,” according to two separate marketing spiels.

Millennials, as many have pointed out, are broke. They'll love a new trend if it's free, so this product it perfectly positioned to succeed.

The Marketing Is Blunt

A lot of marketing doesn't work on Millennials. We're too accustomed to it, and even the meta, sarcastic kind gets old fast. Flag knows this, and is nothing but blunt, a move that manages to convey honesty while hyping up a product on sharp terms. More importantly, the campaign struck quickly this week in a couple ways: Quora and an email to major publications, both timed to the release of the Kickstarter.

The Quora answer was a response to the question “What's the most interesting startup right now that barely anyone is talking about?” that started out “It’s Flag – my company. We’ve been in private beta since March 31st and disrupt two huge industries.”

See? Blunt enough to seem honest while hyping the product. The author, Samuel Agboola, was already a top answerer in Marketing, so he rose to the top quickly. I got an email from Quora organically featuring his response, which is some quality natural advertising.

Meanwhile, The Verge got what they called “the only good Kickstarter pitch email in history,” represented in its entirety below:

Now, it's not entirely honest. In an update to the original Quora post, Agboola added a link the Kickstarter only after the post had proven popular, saying that “This question, and our Kickstarter, appear to be changing the narrative a bit” in an obvious and successful attempt to drive attention towards the $500,000 Kickstarter. Overall, though, the Flag campaign is a smart plan that knows its demographic.