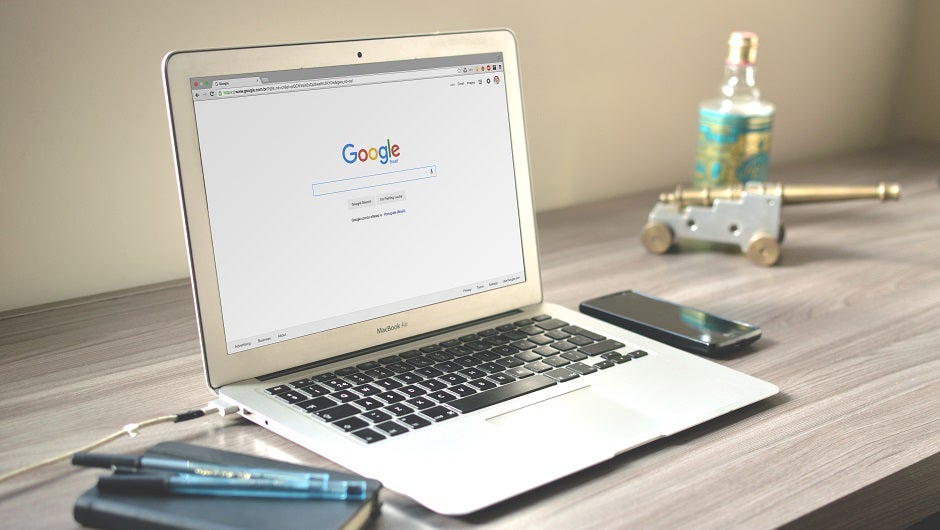 Recently, Facebook has been fighting back against the ad blockers that have been sweeping most other internet sites clean for years. Adblock Plus tried to block Facebook ads, so Facebook blocked the ad blocker. Given that Facebook has the multi-billion valuation, they're likely to win this battle. Now, Google is starting a similar one on their own turf.

Google will start cracking down on “intrusive interstitials,” they announced today:

Although the majority of pages now have text and content on the page that is readable without zooming, we’ve recently seen many examples where these pages show intrusive interstitials to users. While the underlying content is present on the page and available to be indexed by Google, content may be visually obscured by an interstitial. This can frustrate users because they are unable to easily access the content that they were expecting when they tapped on the search result.”

The move is easy to applaud, since those page-blocking pop-up ads are genuinely annoying. Still, many consider Google to be a search engine through which they can find the most relevant information. The decision to rank a page lower simply due to its pop-up ads will impact major, trustworthy news sites. And since Google doesn't run that type of ad, it just so happens to rank a swathe of non-Google ads lower, making Google more money in the long run.

“We're running a small test in News Feed where people can choose whether they want to watch videos with sound on from the start,” a Facebook spokesperson told Ad Age.

This is despite Facebook's own knowledge that 80 percent of their users hate this. From a February blog post: “Our research found that when feed-based mobile video ads play loudly when people aren't expecting it, 80% react negatively, both toward the platform and the advertiser.”

Clearly, Google and Facebook are invested in shutting down ads and improving user's experience, as long as their monopoly on the previously open web allows them to profit as much as possible.