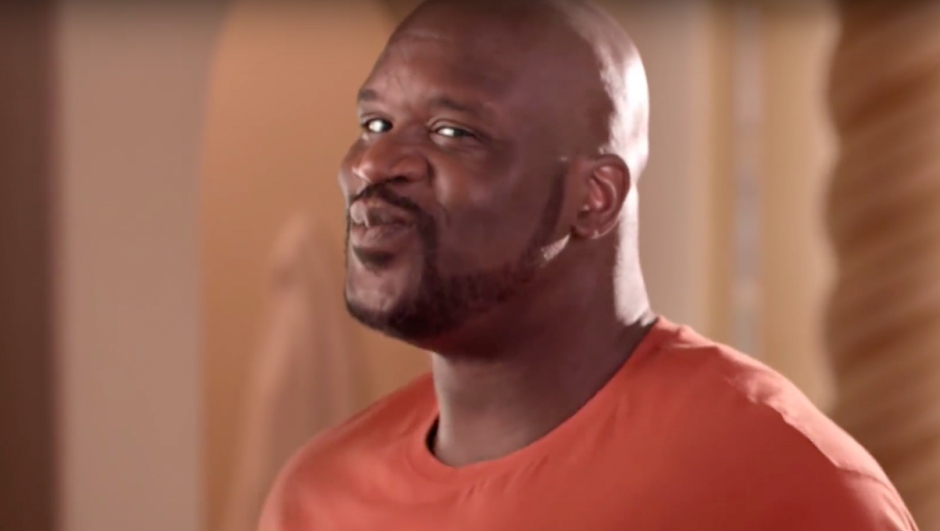 Professional athletes are some of the most highly paid individuals on the planet. Their multimillion dollar contracts make headline news on a regular basis, and they never seem to go down. However, when retirement rolls around, these athletes are in dire need of a new challenge that can make them a little extra money. And that's where being an investor comes in handy.

Some former athletes are admittedly better investors than some. While failures like Curt Schilling, former Boston Red Sox pitcher, have warded off some stars from taking the plunge, success stories like Shaquille O'Neal (you know who Shaq is) make it look easier than ever. So who else has taken the investor dive? Take a look at the list below and get excited for the next sports star-backed company on the rise!

While Magic has been retired from basketball for years and remains the president of basketball operations of the Los Angeles Lakers, the prolific star has been busy investing in companies as well. He invested in venture capital firm Detroit Venture Partners, which has invested in more than a dozen early-stage tech companies. 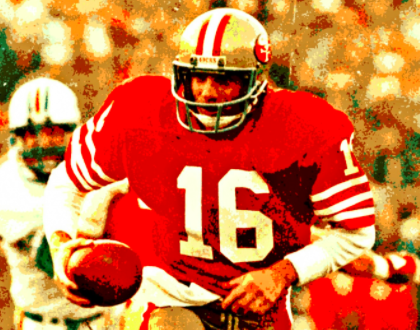 The greatest quarterback of all time has taken his perfect Super Bowl record into the tech world by investing in a wide range of startups, including home intercom system Nucleus, video analytics startup Mux, and deep learning platform SkyMind.

This retired NBA star was known for his ability to dish out assists better than anyone on the court. Now, he’s assisting startups by investing in them, like mattress company Casper and children’s creativity platform Kiwi Crate.

As the most decorated Olympian in the history of the world, Phelps has established himself as one of the most recognizable athletes in the world. And while his retirement has been sad for us Olympics fans, it could prove exciting for the entrepreneurial community, as he wants to get his feet wet with investing.

“I would love to get involved,” said Phelps to the Associated Press. “Whether it's in a couple little startups here and there, take a little risk, have some fun and see where it goes.”

Shaq wasn't just the biggest man on the court; he's also the biggest man in the boardroom. In addition to being the spokesman for AriZona Cream Soda, Icy Hot, Gold Bond, Buick, and Zales, the Big Aristotle has also invested in the likes of Starbucks, Muscle Milk, and even a pre-IPO Google.

The former San Diego Charger and San Francisco 49er is no stranger to the innovative landscape of California. In addition to his commercial cannabis business, District 8, Harris' nonprofit foundation, Athletes For Care, is a model of success, providing athletes with support, opportunity, and purpose after a life of sports. 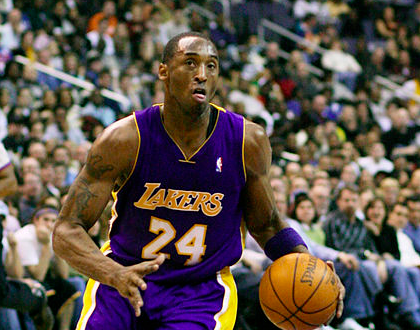 The 5-time NBA championship winner has become the model athlete-turned-investor with a bevy of startup investments through his venture capital firm, Stibel Bryant, including restaurant booking platform Reserve and education platform VIPKid.

Read more about sports and tech on TechCo