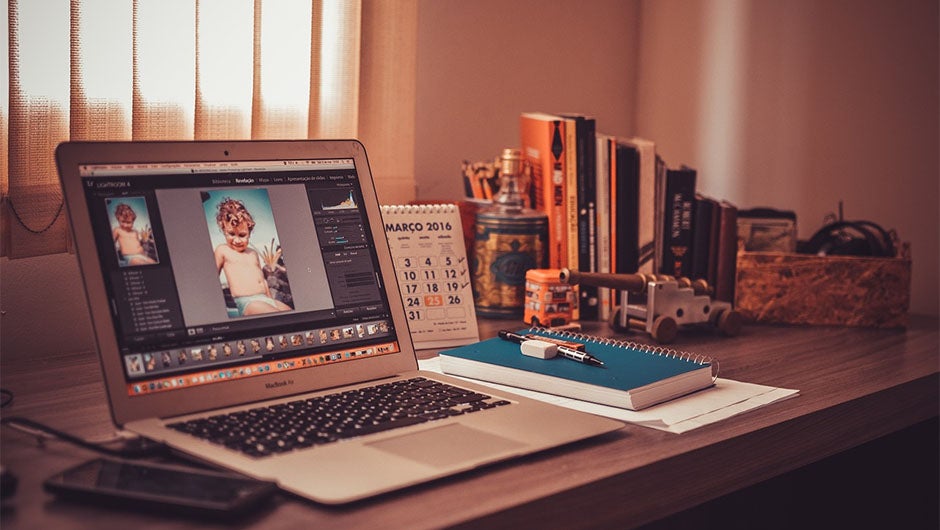 Freelance work is not something exactly out of the ordinary, these days. In fact, freelancing is dominating the workforce, something that will grow throughout the years – being very important in big countries such as the United Kingdom, where it is integral to the economy, and is growing at a steady pace even in developing countries such as Bangladesh. But what makes someone decide to work under this model?

Some may say that it is the willingness to work at a pace the person sees fit, without bosses or command chains. Others may claim that it's a great opportunity to grab after one gets unemployed, but what if the reason is really a different and quite unexpected one?

The recently announced results of a study carried out by Toptal, which recently created one of the world’s largest freelancer networks, showed that nearly a third of the people surveyed chose to become freelancers in order to spend more time with their kids.

In addition, that study showed that 50 percent of freelancers are Gen Xers (generation born after the Western Post–World War II baby boom – 1960s to the early 1980s), with 40 percent being Millennials.

The vast majority of freelancers (95 percent) say they feel more productive when they work from home, and 93 percent enjoy the flexibility of their lifestyle; however, 7 percent miss the office environment and the inherent social interaction. Despite not having an office environment, 42 percent of the surveyed freelancers say they work during regular office hours, from 9 AM to 5 PM.

Curiously enough, even though the majority of freelancers do not miss the office environment and 31 percent turned to freelance work because of their kids, 77 percent of the surveyed people with children think that social interaction at school is important for their kids – even though they do not work in a social environment.