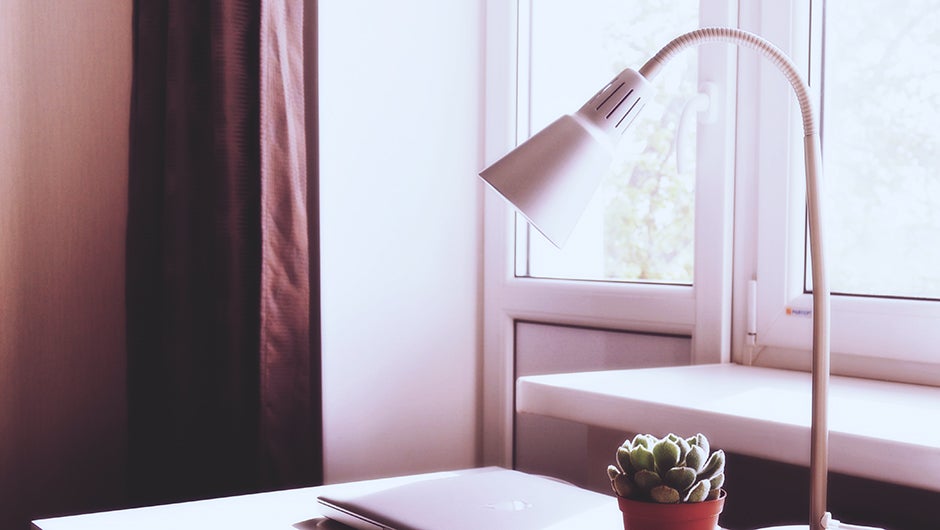 This morning, we published a piece that looked at 76 companies that allow you to work remotely and it's already making the rounds on the Internet. The reason behind the popularity of remote work isn't new or uniquely startup-y: in recent years, this idea of allowing employees to work from home has made its way to corporate giants. And, really, it makes sense when you consider the many benefits to companies of allowing remote work, such as attracting great talent to work for you and lowering your overall costs. According to a recent Stanford study, letting your team members work from home can provide one other major benefit: increased productivity.

The study was conducted by Stanford economics professor Nicholas A. Bloom and Stanford graduate student James Liang. For nine months, the pair observed the staff at the Chinese travel website Ctrip (founded by Liang) – with half the group given the option to work remotely, while the other half remained confined to work in the office. What they discovered at the end of that period was that overall those who were provided the opportunity to work from home were not only happier (and therefore quit at half the rate than those in the office) but also more productive, going through 13.5 percent more calls than the staff at the office.

Aside from teaching economics, Bloom is also the co-director of the Productivity, Innovation and Entrepreneurship program at the National Bureau of Economic Research (NBER), which means that looking at ways to optimize productivity in the workplace is one of his specialties. He attributes the increase in productivity for those at-home Ctrip workers to some several possible factors, including quieter environments and lack of commutes (which, therefore, gave them more working hours). Though, while the study does indeed suggest that remote work could lead to overall increased productivity for companies, Bloom notes that it's important to realize that the same kind of model may not be right for all companies.

In February of 2013, Yahoo! CEO Marissa Mayer banned remote work, and that maybe was not the right approach. There are many teams that operate remotely and are still able to work effectively and productively as a team. If you're considering implementing a work from home policy, read these tips for managing a remote team. To read more about Bloom's study, read about it in the Harvard Business Review.