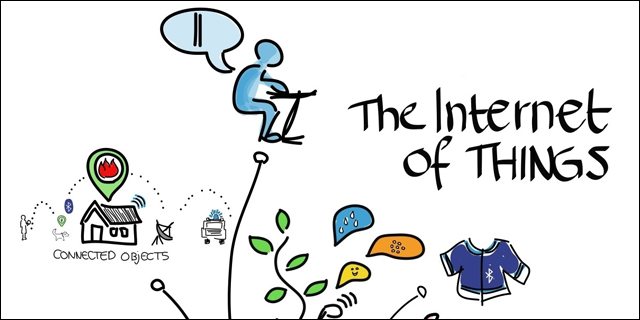 The Internet of Things (IoT) is often pointed as one of the biggest hits in the near future, and it really is something big tech companies are betting on. So, it should come as no surprise that somewhere in the next few years, all of our appliances like microwaves, washing machines, and other household items will come with Internet access.

Just last week, Google announced its intention to take things to a whole new level, by opening research grants for IoT. But, apparently, this technology is not only made of upsides, as discussion about the its potential security hazards came along.

Still, Intel has recently unveiled a new product that, according to the company, will make it easier for companies to connect their equipment to the Internet: the Intel IoT Platform. Being the world's largest chip maker, Intel wants to use this platform to shake off interest on chips provided by competitors.

With this, Intel wants to give a slight boost to the Internet of Things market, by connecting as much things as possible, from simple home refrigerators to industrial machinery like forklifts. With the Intel IoT Platform, customers can reach the market faster, with simple products transmitting secure information.

Intel's bet on the Internet of Things market seems to be fruitful, with a growth around 18 per cent this year alone to a gross in sales surpassing two billion dollars. This is not a real surprise; if we think about the huge market there is available for this, with unthinkable quantities of this kind of devices being sold each year throughout the world.

One thing is certain in the Internet of Things subject: what needs to change is the things, not exactly the Internet itself – much like what happened with mobile phones and tablets accessing the web. Granted, there were some minor changes like websites specifically designed for mobile devices, and we should expect something similar for the Internet of Things, but no big changes are likely to happen.