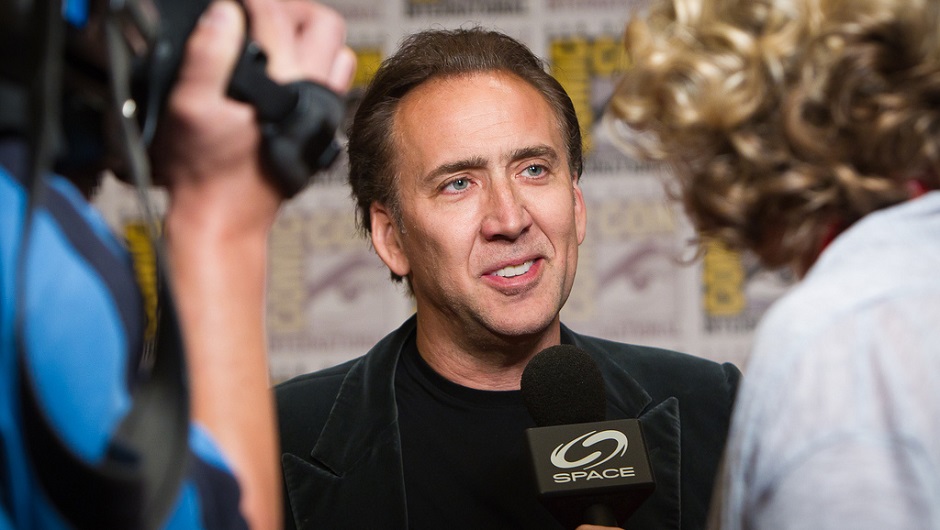 Grammerly. Honey. Lastpass. They're all wildly popular Chrome extensions, a category of browser add-ons that is itself so popular that you can now install an Opera extension that does nothing but allow you to add Chrome extensions to your Opera browser.

But the time-saving or photo-sharing extensions aren't the only ones worth downloading. Here's a list of the most joy-inducing Chrome extensions that remain, nevertheless, utterly useless.

We'd be remiss not to start with the most famous category of useless Chrome extension: the kind that replaces any word with another, much funnier word. Or, in this case, just adding a phrase to the end of every single sentence in your browser.

This extension was the creation of David Tran,  co-founder and CTO of PR-software startup Upbeat, but was the brainchild of a joke tweet from Wired senior writer Erin Griffith.

I'm horrified to be the guilty editor here. But thankfully @YLindaQiu's excellent work stands so far above it.

It's just the latest in a series of snarky plug-ins that use a few coding skills to make a satirical point. Other stalwarts of the genre include Cloud to Butt and Millennials to Snake People. Be warned: If you're a New York Times editor, you won't want to install any of these Chrome extensions, as the above tweet attests. 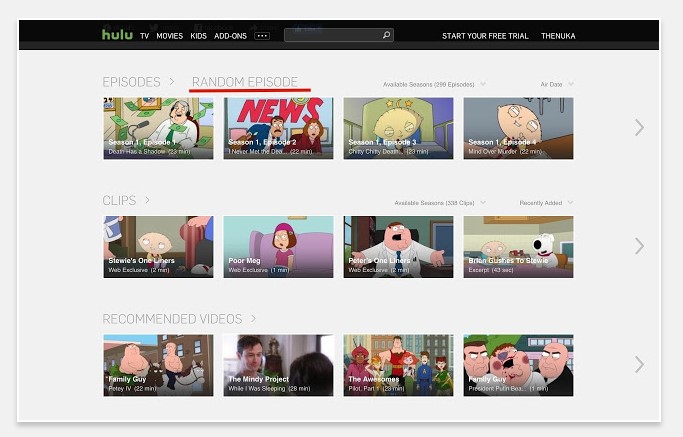 Not sure which episode of It's Always Sunny in Philadelphia you want to rewatch? Or South Park, or Seinfeld? Maybe you even like getting your fix of depressing dystopia from The Handmaid's Tale totally at random. Here's the perfect extension for you. Once it's added, you'll see a “Random Episode” button appear inside your Hulu interface.

Granted, this extension, created by the team at Flixed.io, might not be an entirely useless extension to the right person: It's a feature that has been requested plenty of times on the r/Hulu subreddit and elsewhere, including one question directed at Hulu's own SVP of Experience, Ben Smith. 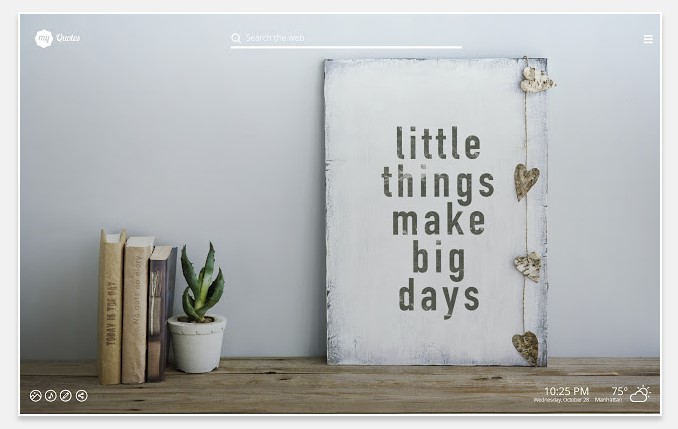 Love inspirational quotes? This extension displays a new photo-and-quote combo ever time you open a new tab, alongside a Google search option. 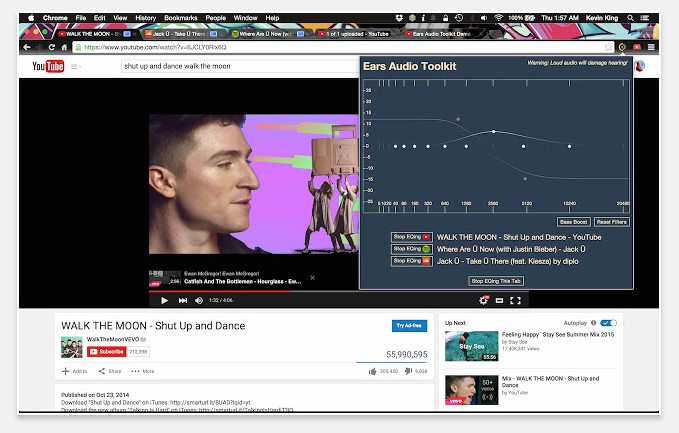 Hate it when one Chrome tab is louder than another? Want to fine-tune the bass or the highs of anything you're listening to online? You're not alone: So did the 262,475 users of this extension.

You didn't know you needed every image on every webpage to be a different picture of famed actor Nicolas Cage. Install this fequently updated extension, and you'll never go back. Maybe. It boasts 142,342 users, so it's doing something right.

See also: Wikilas Cage, an extension to make all of Wikipedia about Cage. 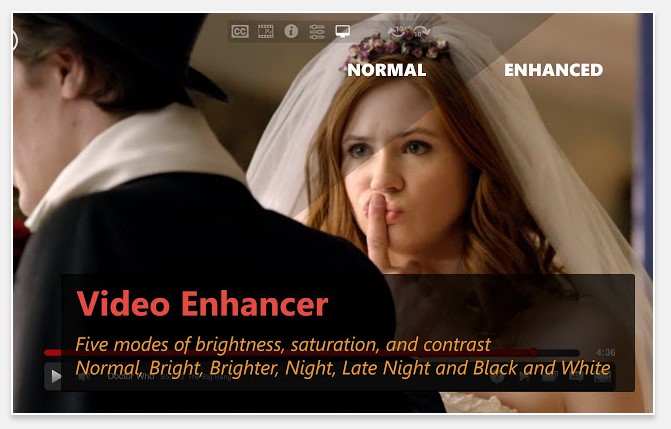 If you've ever tried to watch Daredevil on Netflix, you may have noticed that some shows are way too darkly lit to tell what's going on without cranking up your entire phone's brightness setting and suffering the resulting battery drain. Solving that problem by offering five different modes of saturation and contrast is just one of the benefits of this, the best of the Netflix-themed Chrome extensions.

The extension also features rewind and fast-forward capabilities alongside even weirder features like the ability to upload your custom subtitles. Which could be a good way to prank a friend, come to think of it. 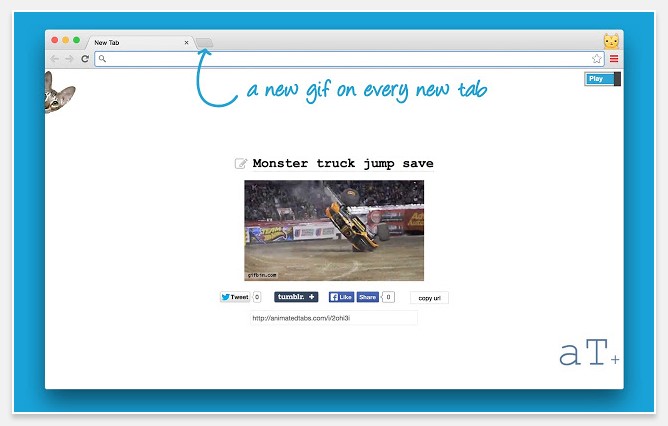 If that extension featuring a quote on every new tab was too tame for you, try this one on: It picks a gif at random to display on every new page. Warning: NSFW gifs are included, so maybe keep this one off your work computer. 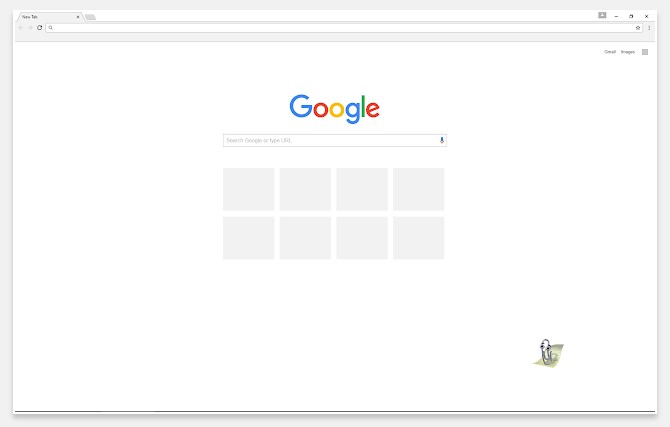 This extension adds an animated Clippy, the classic passive-aggressive Microsoft sprite everyone loves to hate.

“He has animations,” the extension's creator explains. “He helps you with nothing (not that he ever did). He just chills on your screen.” 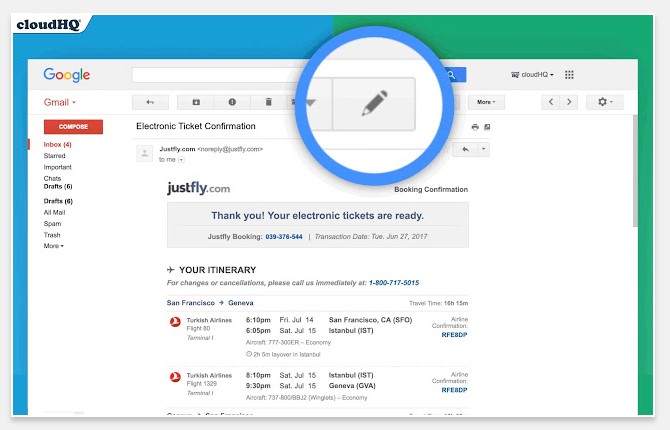 Ever gotten an email with an unclear subject line, and wished you could warp the fabric of reality to correct it? Now you can with a single click on the edit button this extension adds to any email title in Gmail. You'll never be forced to stare at a misspelled headline again. 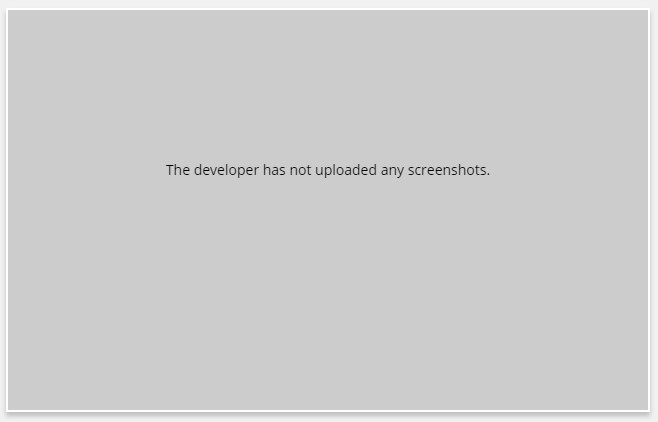 Finally, an extension that does exactly what it claims: Nothing at all. Needless to say, it has a full five-star customer satisfaction rate.