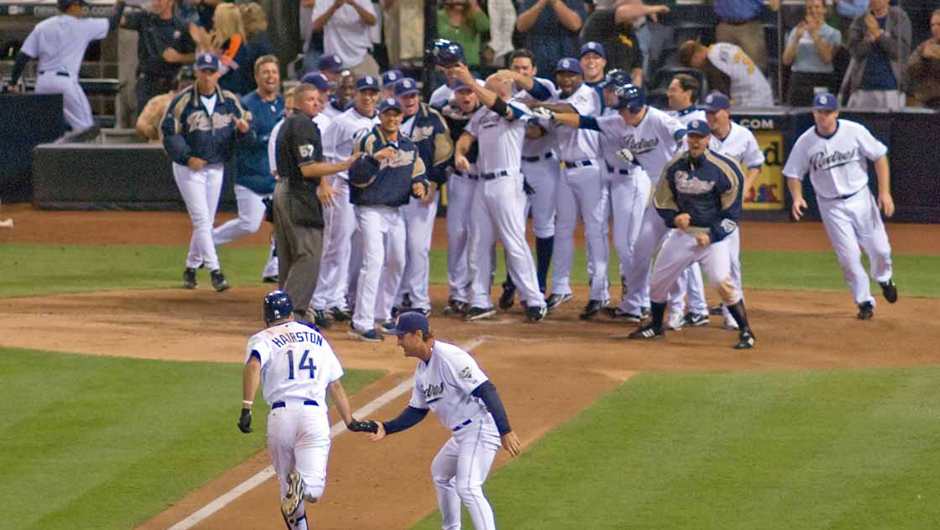 If you're a sports fan, today's funding roundup should make you happy beyond belief. The Los Angeles Dodgers officially opened their new accelerator and have dedicated their efforts there to helping entrepreneurs with sports related companies take their ideas pro. Not to mention FanDuel, proving that people will pay huge amounts of money to play fantasy sports, further expanded their empire today with the purchase of NumberFire.

We've also got big funding announcements from Everything But The House and Syndax Pharmaceuticals: it's been an exciting day so far and we're just getting started. As always, if you would like our roundup delivered direct to your inbox feel free to sign up.

Everything But The House Raises $30 Million

Everything But The House (EBTH), an estate sale marketplace, today announces the close of a $30 million Series B funding round. Led by Greenspring Associates, with participation from existing investors Greycroft Partners and Spark Capital, the funding will provide the company with resources to further expand into US markets, grow their executive team, and optimize the platform's UX. This, paired with their $13 million Series A in November, brings EBTH's total funding to $43 million to date.

Synap Software Labs, maker of Synap, a cloud based, cross-platform relationship management tool for customer facing teams, announced today that they have closed a $2 million seed round led by two prominent Chicago based venture capital funds: Baird Capital and KGC Capital. The company will use the funds to expand its product development efforts and to build its marketing and customer success teams.

FanDuel Makes Another Acquisition With Their Millions

FanDuel, the New York based, money fantasy sports site, has acquired NumberFire, a leading sports analytics platform. No financial terms were disclosed, however we do know that FanDuel raised more than $360 million in VC funding to date. It's a solid bet that this acquisition was directly because of that previous funding, as NumberFire has been seeded by firms like Box Group and RRE Ventures.

Syndax has spent their efforts building an inhibitor for solid tumors and hematological tumors, and their hard work has helped them bring in a fresh $80 million Series C funding round. Invested partners include Fidelity Management & Research Company and Delos Capital Fund, with participation from various other parties. The funds will help them better leverage scientific insight in the emerging field of immuno-oncology.

Sports fans celebrated today as the Los Angeles Dodgers baseball team officially rolled out the LA Dodgers Accelerator. The new program in partnership with R/GA kicked off their first class ever today with ten different sports-centered startup companies. The full resources of the LA Dodgers, their ownership, and partner organizations will provide affiliate starts access to sports industry partnerships, distribution channels, and strategic support as they work to build up their ideas.